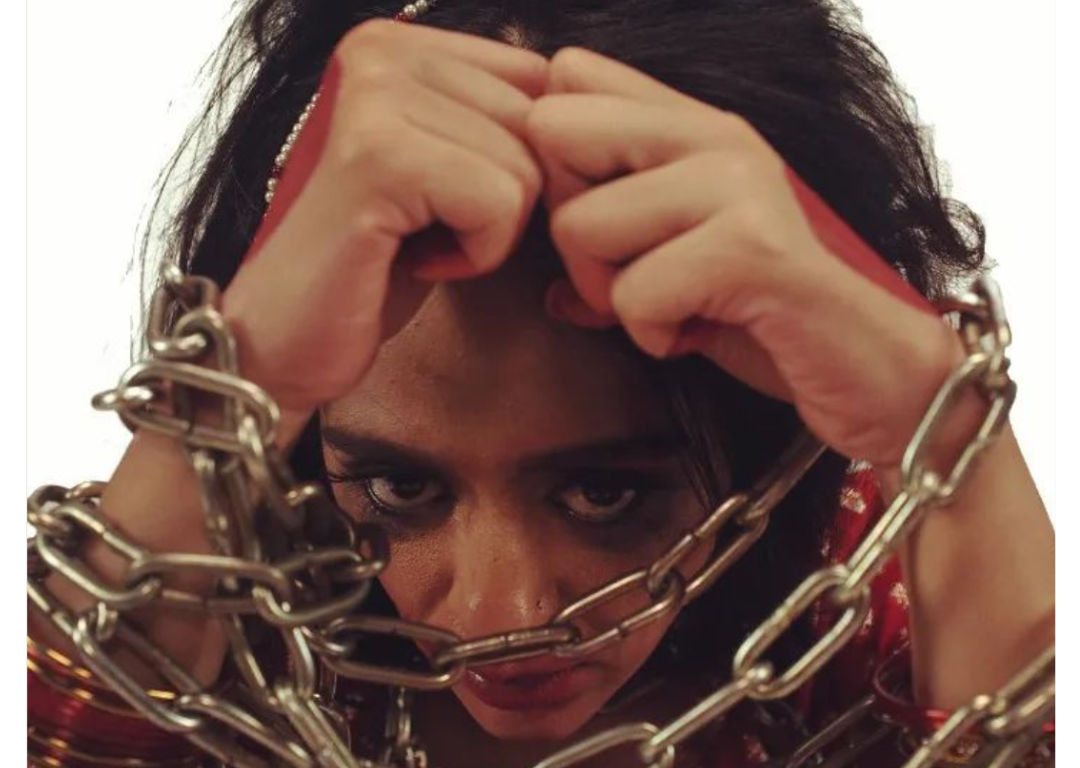 Malika-e-Aliya starlet Yasra Rizvi is raising awareness about yet another pressing issue. The actress shared some jarring images for a campaign about bad marriages. 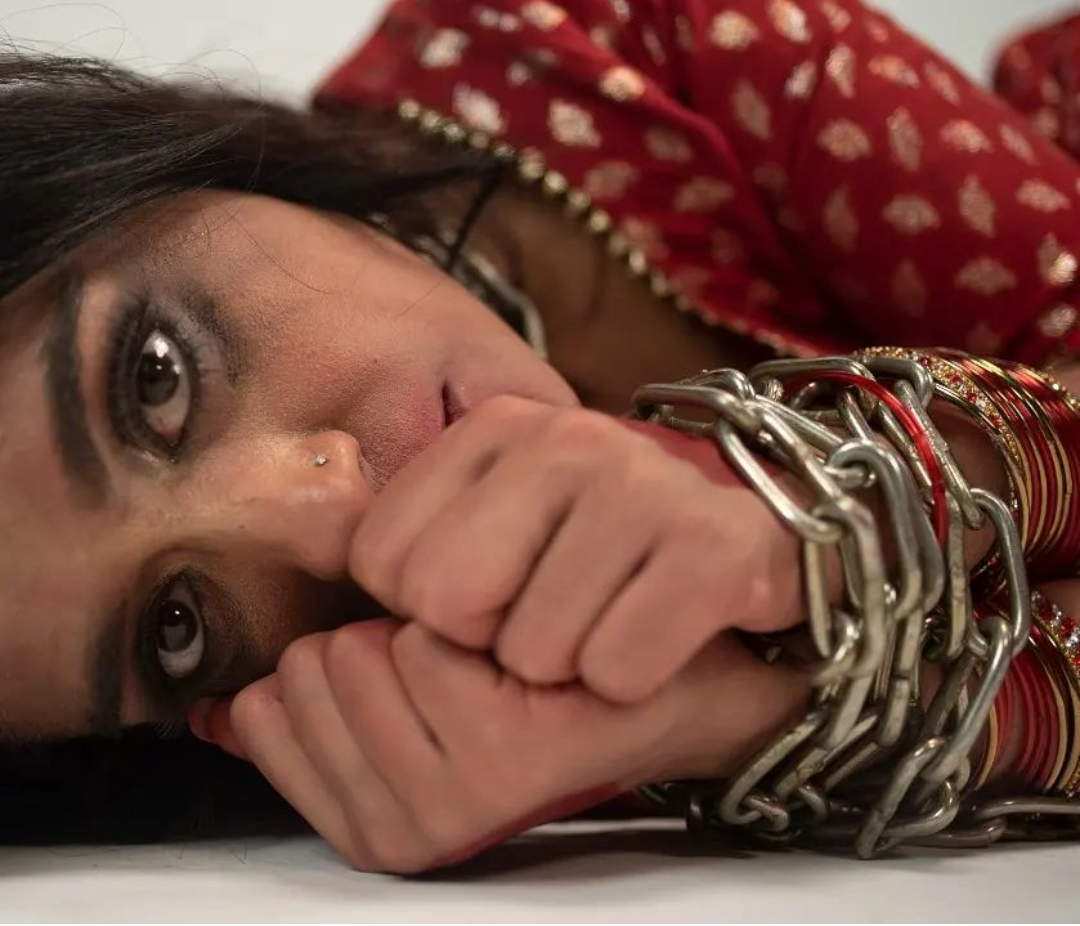 ALSO READ
Yasra Rizvi: ‘Being Pregnant Is Not the Only Accomplishment You Must Celebrate Me For’

Yasra Rizvi took to Instagram to share pictures and messages from a recent campaign on toxic marriages. The Churails star shared the startling images with elaborative captions.

“Stand up for your daughters and sisters and friends and female relatives and abused neighbours or that random woman being beaten up by her husband in a restaurant while he says ‘yeh hamara aapas ka maamla hai’ before you get to carry one of your own to the graveyard just because you were too busy being polite!” 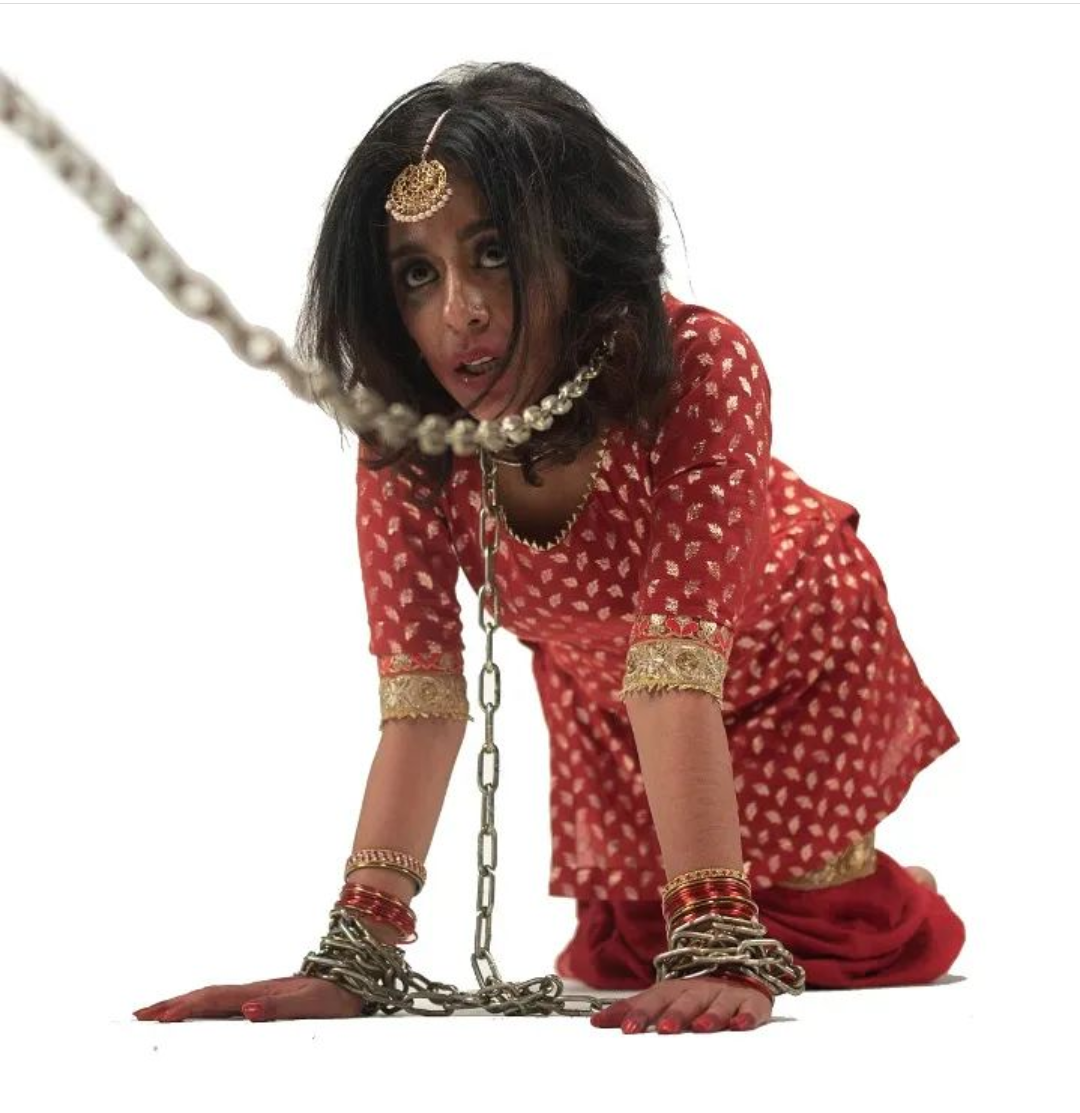 Looks like even Bollywood’s Ayushman Khurrana is impressed with how the Pakistani artist got her message across. 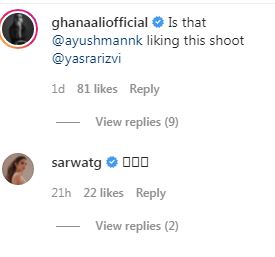 The imagery really got the message across how South Asian women are tied down in toxic marriages by tradition. It is frowned upon in South Asian cultures for women to seek separation. The idea of ’till death do us apart’ is being taken to an extreme. 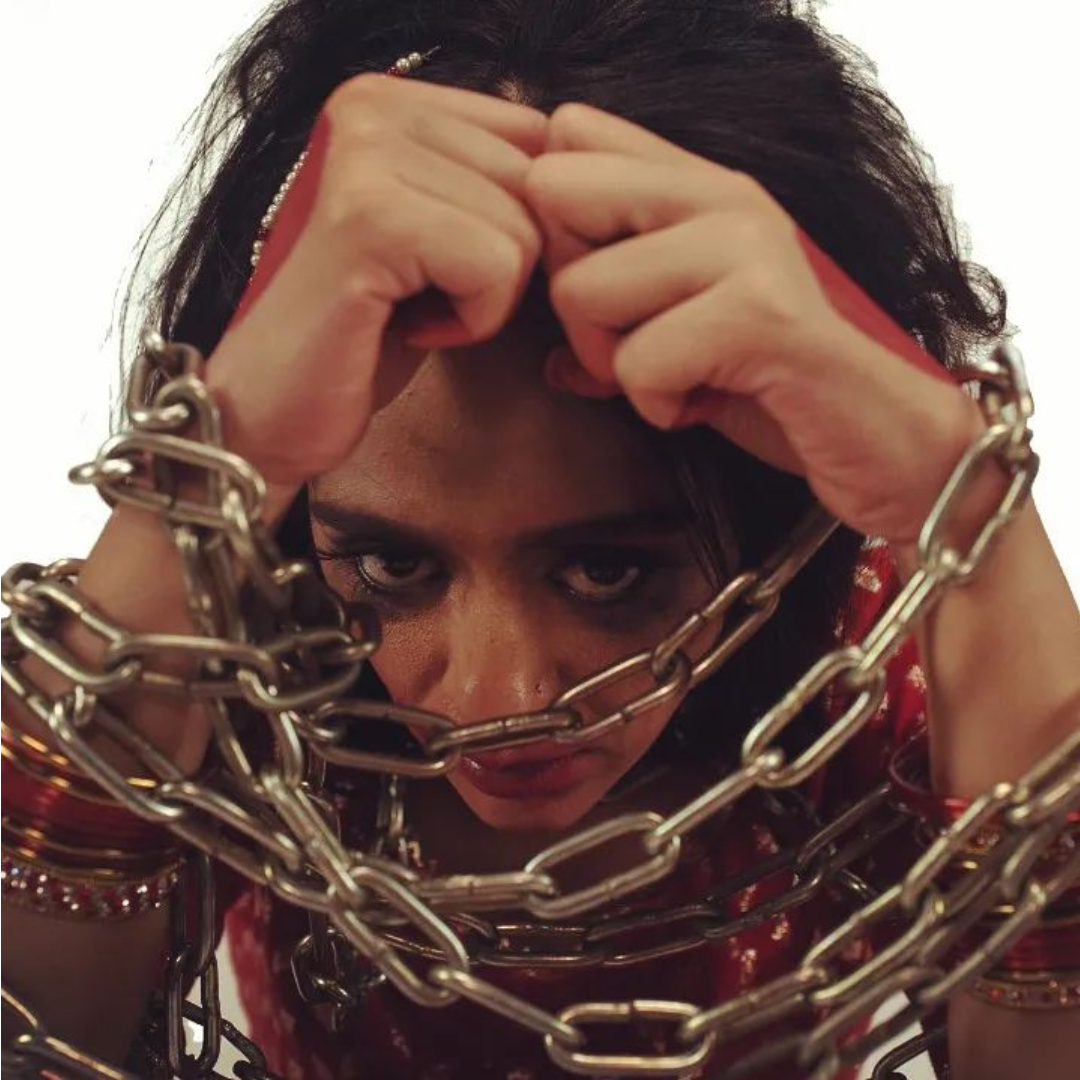 Domestic violence is a rampant issue in Pakistan. Therefore, the recent redaction of the anti-domestic violence bill by the government of Pakistan caused an uproar in Parliament and among the public.

The issue persists as the public pushes for an anti-domestic violence legislation.