Mobilink has posted strong revenues, higher EBITDA and increasing subscriber base in the first quarter of 2010 as compared to the same period last year.

According to the results published by OTH, Mobilink subscriber base increased by 11.8%, closing at 31.6 million at the end of Q1 2010. Mobilink EBITDA reached PKR 9 billion, representing an increase of 20% over the same period last year and reflecting an EBITDA margin of 38.9% versus 35.8% in Q1 2009. Mobilink closed the first quarter of 2010 with revenues of PKR 23.1 billion showing a YoY increase of 10.5%.

Commenting on the results, Khaled Bichara, Group CEO, OTH shared that Mobilink has shown healthy revenue growth in comparison to Q1 of 2009, thanks to an increased number in subscribers. Orascom Telecom continues to remain focused on delivering innovative and high quality services to over 96 million customers across the globe, Bichara added.

Expressing satisfaction on the results, Rashid Khan, Mobilink President and CEO, shared, “At a time when the market is approaching saturation point, I am pleased to share that our base is continually growing. The positive results are a strong reflection of Mobilink’s investment in enhancing infrastructure to further improve quality of service. Our coverage, quality and network strengths have enabled us to post higher EBITDA, healthy revenues and add more subscribers in this challenging economic and competitive environment. We look forward to continuing this growth trend throughout the year”

Mobilink earlier announced plans to invest over $250 million in the country in 2010. This will bring the total investment made by the company in Pakistan to over $3.5 billion, which is the largest foreign direct investment by any cellular operator in the country.

On group level, Orascom Telecom said that its net profit dropped in the first quarter of 2010, falling behind of forecasts based on investment costs in Canada and troubles in Algeria hurting group’s core profits.

Orascom said the 32 percent fall in profit, to $49 million, was also due to an exceptional gain in the same quarter a year ago for the sale of M-Link, a long distance network for voice and data.

Revenue at Orascom’s Algerian unit Djezzy, which accounted for one-third of its total revenue, fell to $412.5 million in the quarter from $462.5 million a year earlier.

Orascom said Djezzy was hit by a new 5 percent sales tax on mobile recharges and the lingering fallout from attacks on the unit’s headquarters and shops in November after a bitter World Cup qualifying match between Egypt and Algeria.

Orascom is reportedly in talks to sell Djezzy plus some smaller sub-Saharan assets to South Africa’s MTN, but the deal is so far experiencing resistance from Algerian government.

Canadian start-up Globalive contributed most of a $33.7 million associate cost, the firm said.

Orascom, which runs operations from North Korea to North Africa, said it was facing strong competition in Egypt and Pakistan and a new entrant in Tunisia. 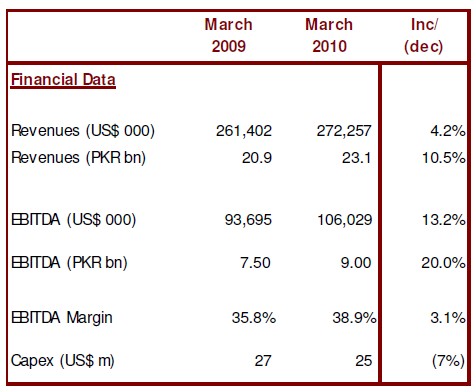 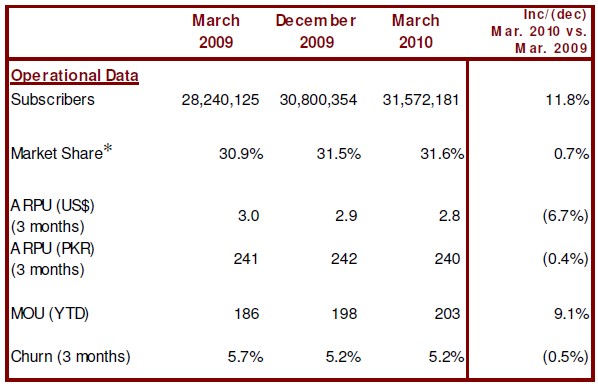