Internet Explorer 9 Beta was unleashed to public some time back and having used it for quite some time now, here’s a brief review and my take on it.

To be really honest, I had really high expectations from Internet Explorer 9 and I’m a die hard Google Chrome fan for it’s fast browsing and good page rendering, Internet Explorer 9 is in it’s beta stages therefore it has lots of bugs lying around which will be washed out with time but still it does gets annoying to use at times.

Microsoft has taken a minimalistic approach on IE9’s design, it’s really clean, you get more of the web and less of the annoying toolbars and options which bloat the top of the browser. Take a look at the screenshot below and you’ll get an idea what I’m talking about. 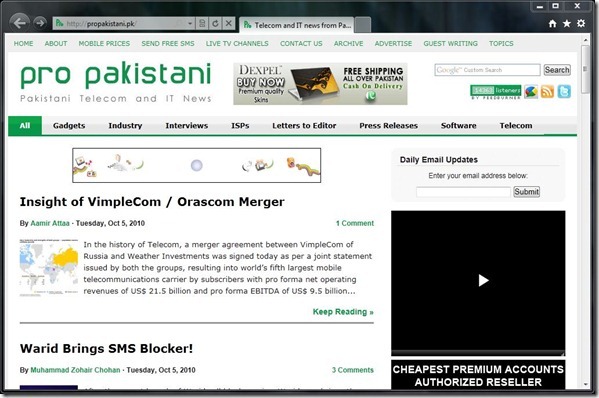 IE 9 Beta is no doubt a fast browser, if you’ve been using older versions of Internet Explorer then the speed difference is noticeable right from the start. Pages load really fast and this is the first time in my life that Internet Explorer can be compared to Chrome in terms of speed.

This is the part where IE9 falls behind all the other browsers which we’re used to using, page rendering is not that good, Chrome, Firefox, Opera and Safari rules over here!

I have constantly seen pages loading in an awkward manner, majorly due to the fact that tons of websites online aren’t compatible with IE9 yet. The most noticeable glitches in page rendering can be seen on the social network Facebook, text and images overlap at times but some times it doesn’t.

Keep in mind that IE9 is still in it’s beta stage so this shouldn’t come to us as a surprise, I really wish that Microsoft washes out all the quirks when the final version hits the download section.

There is a compatibility mode button in IE9 which does “fix” your pages up if it’s not compatible with IE9 but it kills some CSS content on the website you’re viewing. 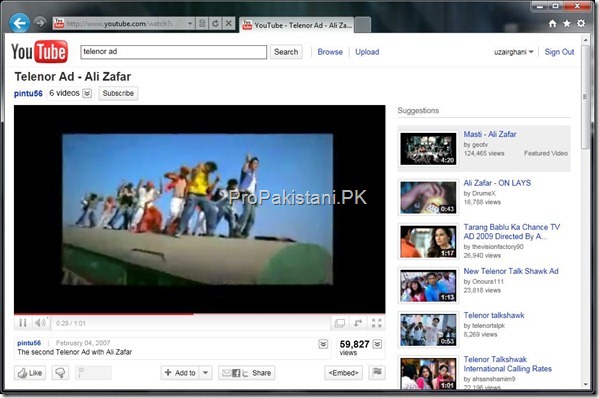 IE9 has full hardware graphic acceleration support and therefore it should perform good while loading Flash and HTML5 content. I tested out the claim on different websites and quite frankly I didn’t see any huge difference, it was like I’m viewing the same website I would on Chrome or any other browser.

I’m using a GeForce 9500GT graphics card and I did not see gain in performance in a lot of places, notably on YouTube. Flash content did load quickly and performed better than other browsers but I’m quite sure that the final IE9 build would do even better!

Overall I would sum up IE9’s performance on Flash and HTML5 as a lot better when compared to other browsers. 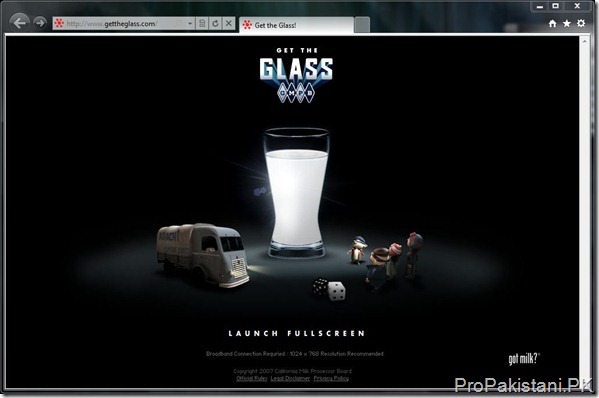 IE9 is in it’s beta stages and has lots of bugs and glitches which you’ll notice once you start using it for daily use.

In terms of speed it’s good, performance not that bad but should you use it as your regular browser? Well that totally depends on you, if you’re fine with small bugs and seeking performance on native Windows browser then do give IE9 Beta a shot!

I’ve spent time with IE9 Beta since day one of it’s launch and I keep on switching between Chrome and IE9 depending on my usage. But, if you want speed without bugs then go for Chrome, if you want tons of extensions but don’t mind some performance sacrifice then go for Firefox.

But in my opinion, do give IE9 Beta a shot once, you can download IE9 Beta from this link.