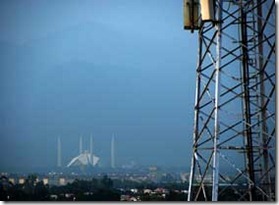 PTA has released its annual report for ICT industry of Pakistan for year 2009-2010.

Comprising of 94 pages, this report covers all aspects of country’s telecom and broadband industry.

In coming days, we will cover each chapter of this report in detail, while the summarized facts are given below: