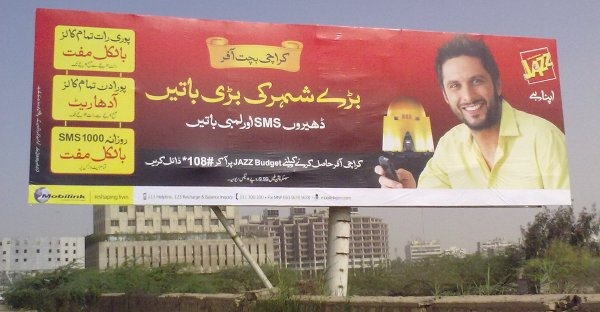 When Zong launched its operation in Pakistan, the boom that telecom sector has witnessed in recent years had somewhat dried up. However, company has well managed to attract the masses, mainly the youth.

We have written in recent past, on how Zong managed to grab the highest number of subscribers in year 2010 by rightfully identifying the target customers and their needs.

If you look at the timeline to further figure out the exact reason for rapid subscriber addition into Zong’s pool, particularly in the second half of 2010, you won’t come across any major tale, except the LBC packages or what they call location based Charges.

Starting with Lahore Unlimited, and then stretching the same offer for Hyderabad, Gujranwala, Faisalabad, Multan, Sialkot and then Karachi, it is said that Zong is offering its LBC packages in around or over 100 cities now.

With its LBC packages, Zong offered unlimited free on-net calling for a flat daily charge of Rs. 7 – simple as that. That’s around Rs. 250 per month (including taxes) and you get the freedom of calling all Zong Numbers for free, round the clock for the whole month. 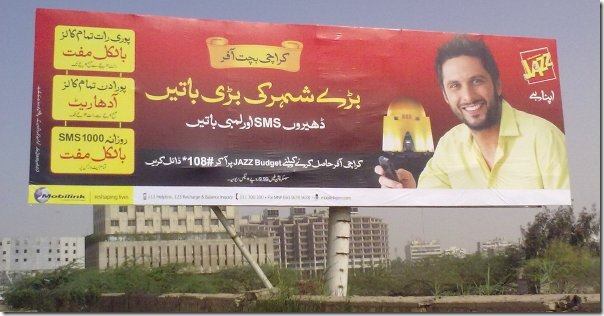 Apparently, and according to what other blogs are saying, Ufone and Mobilink were fascinated by Zong’s performance, and in fact acknowledged it by following suite and offering special packages for those living in Karachi.

Naturally, both Ufone and Mobilink were not as generous as Zong is, due to their higher number of subscribers, both the operators ended up offering discounted but not ultra appealing packages for Karachiites. This earned both the operators not very good feedback, especially from those who compared them with Zong.

An industry high-up while having conversation with me yesterday said that by offering these not-better-than-Zong packages, Mobilink and Ufone may not reap the optimum advantages as Zong did.

He was of the opinion that Mobilink and Ufone could come forward and offer better-than-Zong or even equal-to-Zong packages in relatively smaller cities, to snatch the customers of other networks. “That’s how Zong did it, if you want to follow Zong, follow it strictly”, he precisely said.

He further anticipated that LBC packages may become the next big thing after Sim Lagao Offers, while Zong will remain the king in this segment due to lower number of subscribers.