Gadget lovers in Pakistan are desperate to get their hands on iPad 2, however, those who had bought iPad (1) are somewhat confused about their current/old iPads. This is due to a fact that iPad 2 (WiFi only version) comes with the same price as of iPad 1.

Now, as in Pakistan, we don’t have 3G, so vendors will ship WiFi only version of iPad 2.

When to Expect iPad 2 in Pakistan?

Just in case, if you missed yesterday’s conference by Apple,  where the New iPad which is known as iPad 2 was introduced, following are few details about it.

A new birth in the Apple family and as usual it’s beautiful. We even have choices of Black or White and this time the “White iPad 2” will be available from the first date of launch whereas we are still finding iPhone 4 White.

It’s lighter in weight then the previous one (1.3 pounds from 1.5 pounds previous). It’s even thinner then the iPhone, 4 which is 13.4 millimeters where as iPad 2 is 8.8 millimeters. As what Steve Jobs said it’s the 3rd thinner.

The biggest feature is the “A5 Chip” introduced by Apple, It’s a Dual Core Processor, up to 2x faster CPU and up to 9x faster graphics. It’s the first dual core tablet in the market.

As predicted it’s with dual camera, front VGA and features to take self snaps via Photo Booth App (which is by Apple with various filters). We have Facetime now in the iPad 2 which is just ideal by its size for Facetiming as said in the conference.

The rear / back camera is 720 p capability standard which is again a big improvement to this new product. 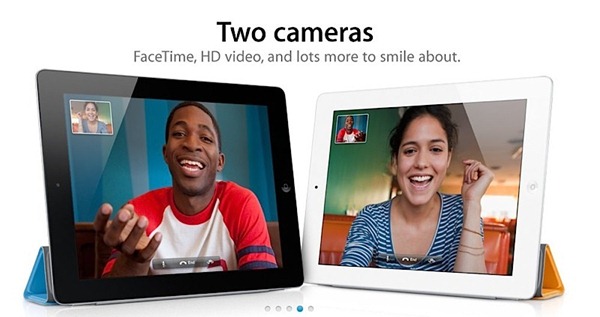 A new Smartcover has also been introduced officially by Apple, which features to magnetically attach and folds down to support the iPad 2 to lift it up or stand while being kept somewhere, whereas in normal situation it protects the screen. It’s actually to remove the hectic of pouches, bags etc and still keep it awesome.

Apple has announced for the iPad 2 to reach the outlets on 11th March 2011 within U.S whereas in the time period of 2 weeks later, it will be out in 26 countries. The price is same as the first iPad.

iPad 2 will be with the new iOS that is to be 4.3 which promises to enable better performance to the new hot product in market.

The Major Improved Performance will be in Safari Browser, iTunes Home Sharing and couple of Airplay improvements. 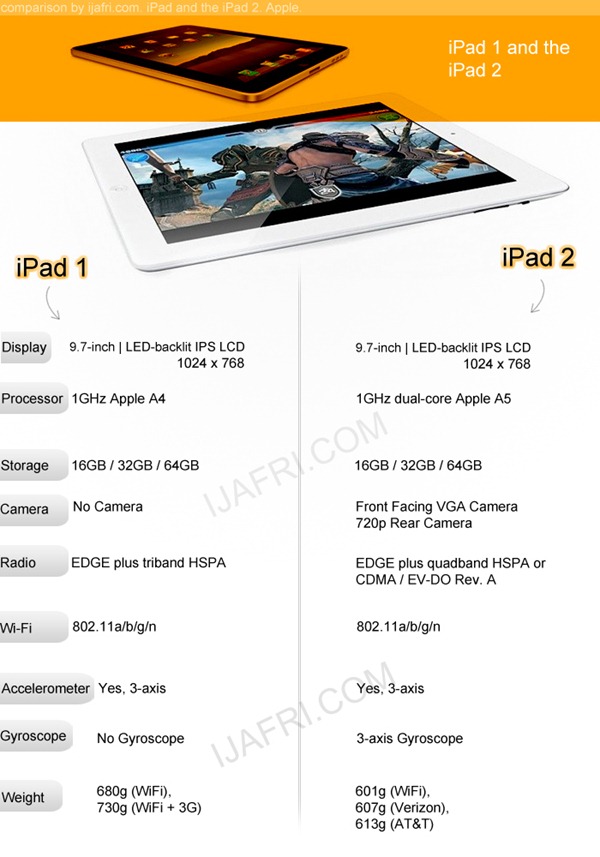 And following is the video of launch event of iPad 2