Google Websites, including Gmail, Bloggers, Google Search and others, were inaccessible today in Pakistan for customers on various ISPs, for the second time in less than a week’s time.

These websites remained inaccessible for at least 45 minutes before the access was restored around 1:30 PM. Experts say that this disruption may occur again, anytime in future.

Experts are opining that such major downtime for a single host (Google in case) is primarily caused due to hardware failure or a software glitch at international gateway level.

In a facebook update, Badar Khushnood, country consultant for Google has mentioned that Google websites are seemingly down only for those users who are directly or indirectly getting their services from PTCL.

Earlier, Google websites were down on April 19th, 2011 in Pakistan.

We are yet to get any update from PTCL to have their version on this. 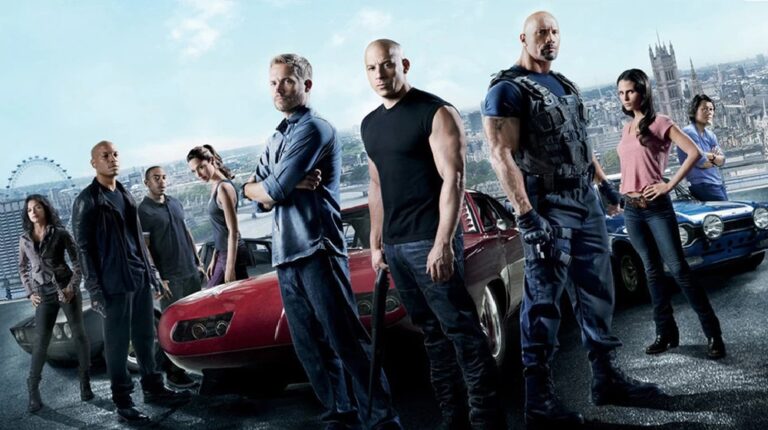