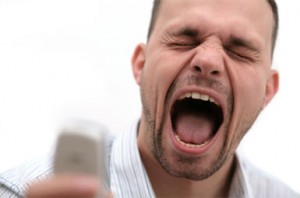 Have you ever heard of an instance when a customer’s SIM get blocked or in-active, and when contacted the service provider – he/she is confidently told that mobile phone connection has been ported out to other network?

Yes, I have seen such several cases – and here’s one of them;

One day, my friend’s Zong SIM suddenly stopped working, when inquired from Zong’s service center they told him that his SIM has been ported out to Mobilink network upon his request; which he had never made.

My friend was obviously shocked to hear this because he had never sent any MNP request at Mobilink’s end, neither he had any plans in past or in the near future for doing so.

This is one of those rare stories where mobile connections are ported to other networks without customer’s consent or even without their knowledge.

Here is how it happens:

Upon investigating the issue, and after discussing it at least a dozen officials, franchise dealers and mobile phone customers (who were victim of this), we have concluded following:

“You have won free balance of Rs 1000, to get your prize kindly send an SMS writing MNP to 667 and forward incoming message to our number 03XXXXXXXXX”

I personally myself received such MNP scam messages which was intending me to port-out my numbers to other networks.

I don’t know whom to report, as obviously cellular operators would know this (and for fact I can confirm that they know of such activities), so the only authority left is PTA – which is so busy in counting the number of SIMs that i can’t see anything else happening in the market. 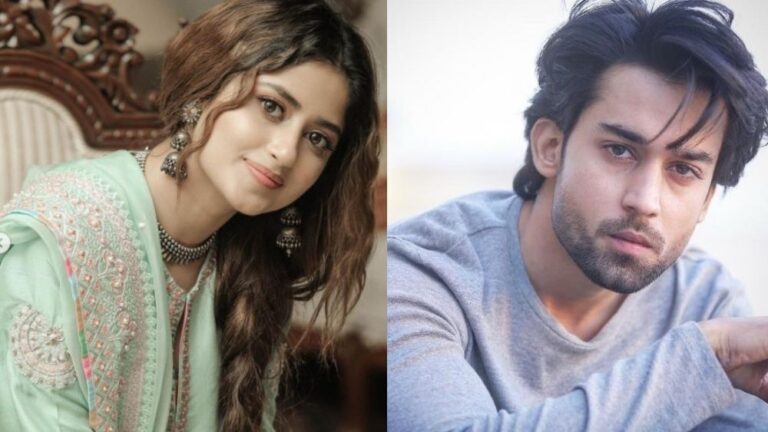