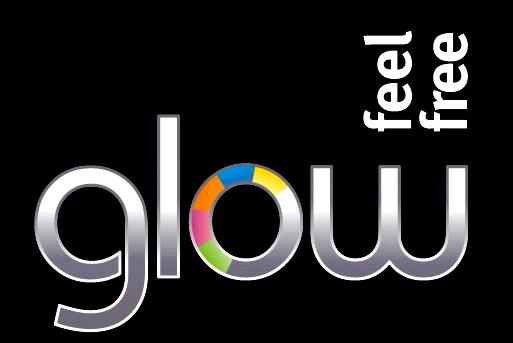 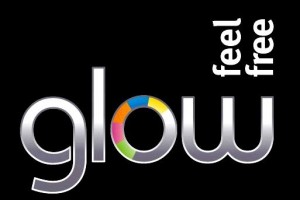 Warid’s Glow,  is turning two today. Glow – which is a youth oriented brand was introduced back in July 2009.

Within these 2 years, Glow attracted customers with Glow Gang feature, discounted on-net and off-net call rates and then there were attractive SMS bundles as well.

Oh and there was a version upgrade too, when Warid revised it’s Glow packages and brought this change as Glow 2.0 or Glow version 2.

During the said period Warid claims to have attracted some 5 million users to its Glow package, which is a good number, considering the tough competition and number of choices available for youth.

“Powered by the best quality network in the country, GLOW, with over 5 million customers, has now become synonymous with energy, creativity, vibrancy and the youth of Pakistan”

“Through extensive marketing research, we identified the need to launch a brand specifically targeted towards the youth. A brand that would be hip, trendy, free-spirited, colorful and full of life – something the youth of the country would be able to relate to. Over a span of just 2 years, GLOW has launched ground- breaking campaigns, revolutionizing the way youth marketing is done in Pakistan. From creative advertising to developing tailor- made packages, products and services, GLOW has something to offer to every sub-segment of the youth market.” She further added.