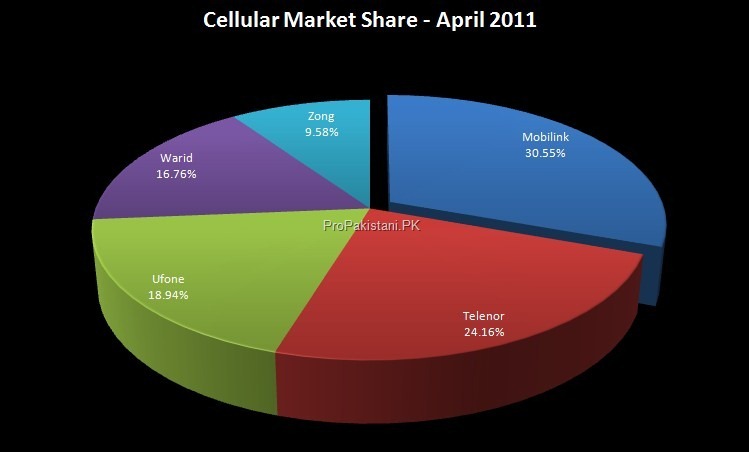 Pakistan is no stranger to the telecom boom as it experienced rapid rise in subscriber numbers in the last decade which took cellular tele-density to 65% of the population with more than a 100 million mobile subscriptions in 2011.

The commerce that this sector generates is a good portion of Pakistan’s economy and has been the prime source of Foreign Direct Investment in the country for the past few years.

This has resulted in a very competitive market where every operator is jousting for more subscribers and aggressive pricing, backed by aggressive advertising, has led to a lot of benefits for the consumers in terms of making Pakistan a tighter community and allowing for quicker reaction time and exchange of information.

Keeping in view such enormous growth of cellular needs in Pakistan, the telcos are coming out with unique and attractive packages for their customers; hence trying to get more subscribers on their network.

One of the key strategies in this regard is the use of on-net and off-net rates. All companies aim at providing lowest calling and texting rates on the same network known as “on-net advantage”, to make it handy for people with large friend groups.

Many people choose their operator based on what connections their friends and family have taken. For college going students, such kind of peer pressure sometimes becomes the leading variable in making a decision. If all friends have the same network, it makes it cheaper for them to chat and send messages to each other. If one of their friends is on another network, it makes it harder to talk to them because of their limited pocket money.

Therefore, students largely choose their mobile services depending on what connections their circle of friends has chosen.

Likewise, corporations prefer all their employees on the same network and so on. Off-net calls on the other hand are more expensive, as they require calling a cell number of another operator for which there are extra charges known as interconnect charges.

What I am saying is that mere ‘call rate’ is not it. A seemingly low tariff could only be for on-net calls on network where very few people you know or call frequently reside (wink, wink! We all know what network that is) hence making the overall proportion redundant or more expensive.

This begs the question we all think about; which connection is actually the cheapest? Which operator helps you make those important calls while allowing your pocket to afford a Happy Meal?

To be honest there’s no right or wrong answer and varies from person to person but for the sake of argument let’s look at the numbers. According to PTA figures as of April 2011, the cellular subscriber base of Mobilink is higher than any of the other networks. In effect, the probability of a customer needing to dial a cell phone with a Mobilink number is around 30% with the next best operators Telenor and Ufone standing at 24% and 19% respectively.

In effect, knowing these probabilities can help you a great deal given that on-net calls are cheaper and hourly call rate options are mostly available for on net numbers.

Thus, of all the cellular services, Mobilink provides the highest on net advantage to its subscribers speaking purely in terms of probability of dialing. This provides even more advantage in the professional arena as Mobilink’s Indigo postpaid service is the hands on leader in this sub-segment of the market.

This means that for a prepaid or postpaid using business customer, there is a greater chance of needing to make an on-net call with Mobilink than with any other cellular service, which can benefit an expanding friend group as more people you meet, the greater chance of having to add a Mobilink cell number to your contacts list.

This is only one example of course.

Like I said there is no right or wrong answer, this is all based on probability. Perhaps all your friends use Zong (oh come on, it’s possible) or Ufone (hmm, slightly more likely) or Mobilink and Telenor (now we are talking) so maybe you need to look at that. 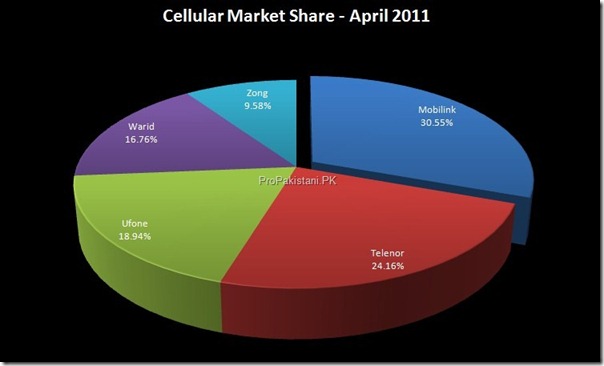 For post-paid customers, most bills offer ‘frequently dialed’ numbers which should guide you in the right direction. Or you can scroll down the contact list in your cell phone to judge how many of your contacts are with a particular operator (you might want to discount for MNP-ers).

Don’t have time for that? Just look at your last dialed 10 numbers and see which network scores the highest for you.