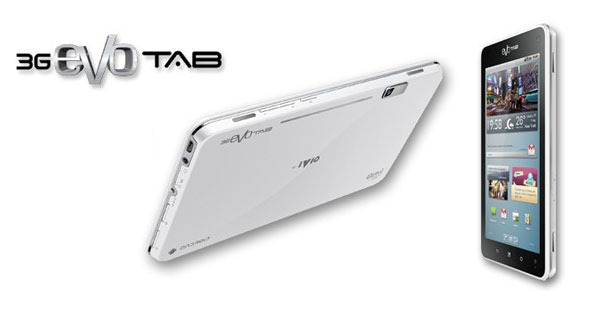 After the launch of Ufone Futura (which offered GSM voice and EVO Broadband), one such high-end device was very much expected. And here we have a mid-range touch screen, Android Froyo powered device at a price tag of Rs. 27,999 (three months of free unlimited internet included).

With EVO coverage in more than 100 cities, PTCL definitely had a chance to come up with a CDMA compatible smartphone or tablet. They can win handsome number of subscribers before 3G could practically hit the market in 2012 or beyond.

With this EVO tab, PTCL is now part of smartphone competition that was earlier geared by cellular companies only. Probably a good solution for those who require high speed internet while on the go.

Though PTCL isn’t disclosing the original manufacturer of this tablet; their helpline said they don’t have any words on the make or model – but we are pretty certain (thanks to a reader’s comment below) that it’s Indonesia made IVIO Twilight 7 device or it’s little variant maybe that is tailored specifically for PTCL.

Ivio is a brand owned by an Indonesian company PT. Intersys. They develop mobile devices like modems, handsets, and at least 1 Android tablet.

Following is the device image being displayed on IVIO official page, which looks pretty similar to PTCL’s EVO Tab. 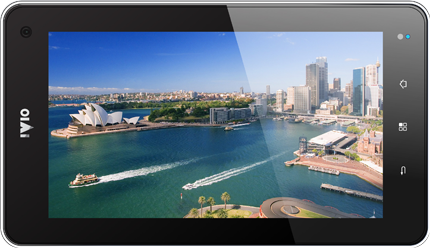 As a part of launch offering, PTCL is selling EVO Tab with 3, 6 or 12 month contract for EVO unlimited package at following rates:

After the launch offer, usual 3G EVO pricing would be as following: 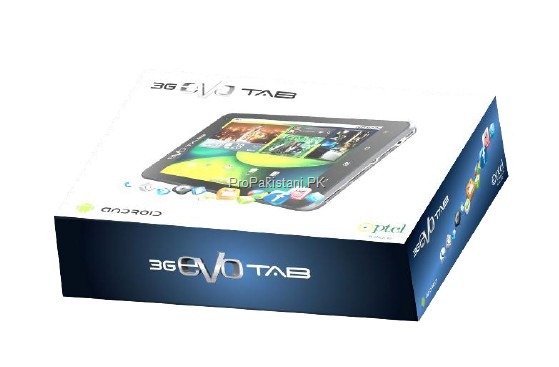 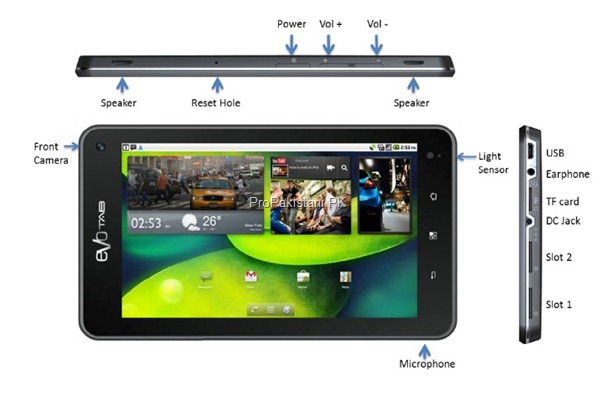 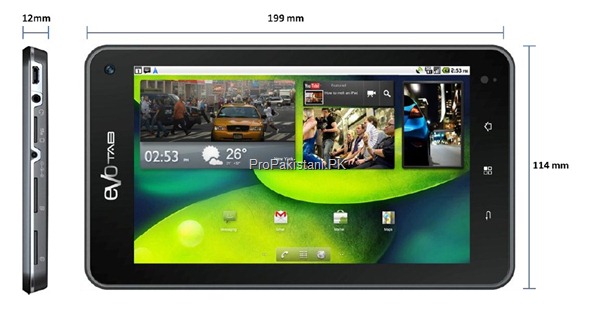 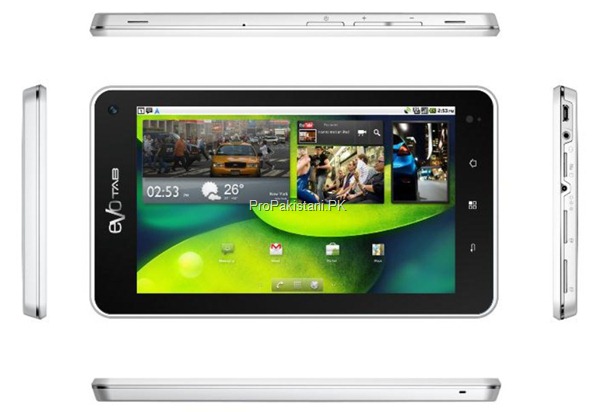 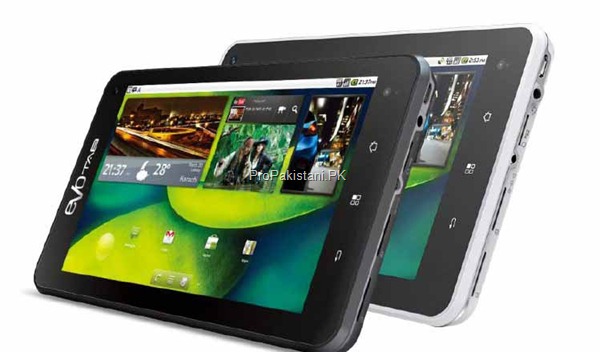 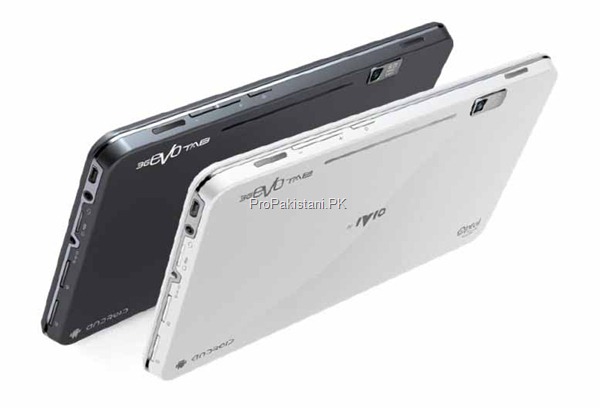 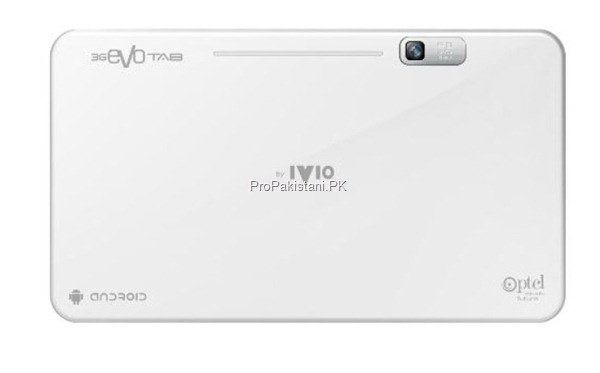