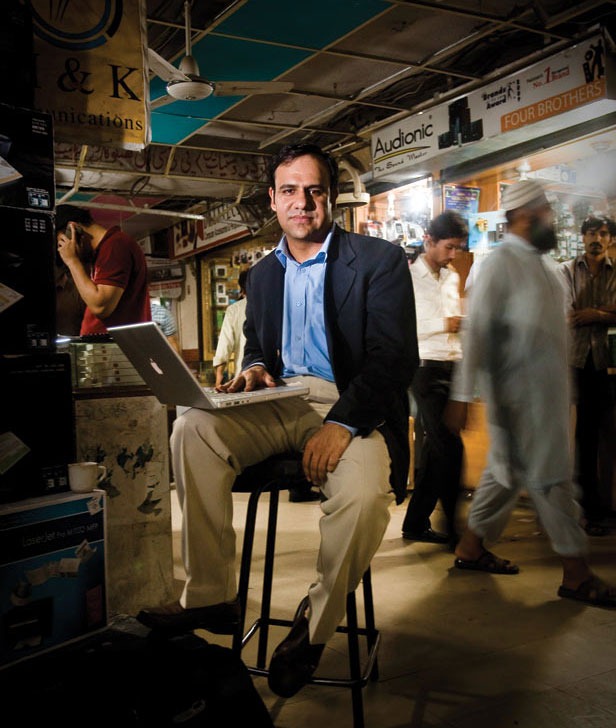 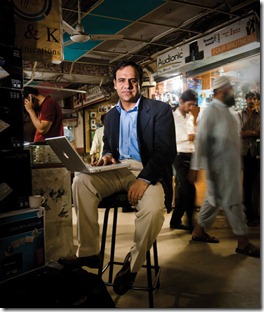 Dr. Umar Saif, a professor at LUMS, has been recognized by MIT amongst 35 top young innovators in the world for his software BitMate, a peer-to-peer file sharing system aimed for low bandwidth networks.

The MIT Technology Review selects the top innovators from around the world after in-depth evaluation process.

Judges, who are leading experts in their fields from universities such as MIT, Stanford and Harvard, consider hundreds of high-impact researchers and entrepreneurs from all over the world, out of which top 35 are chosen for the award.

Dr. Saif’s named was included in the list for his contribution for developing world by speeding up their download speeds. BitMate, as mentioned above, is like a torrent software for low-bandwidth users. It let’s a pool of users in the same area to share the common data to pool the bandwidth, which ultimately reduces download time, typically by half.

Released in February this year, the software has already been downloaded more than 30,000 times by people in 173 countries.

Earlier, Dr. Saif’s had developed an SMS based utility, named as ‘SMSall’ for Pakistani audience that enabled users to interact with each other in form of groups. This solution was formed in response to October 2005 earthquake to make communication easier and smoother for those helping hands in remote regions.