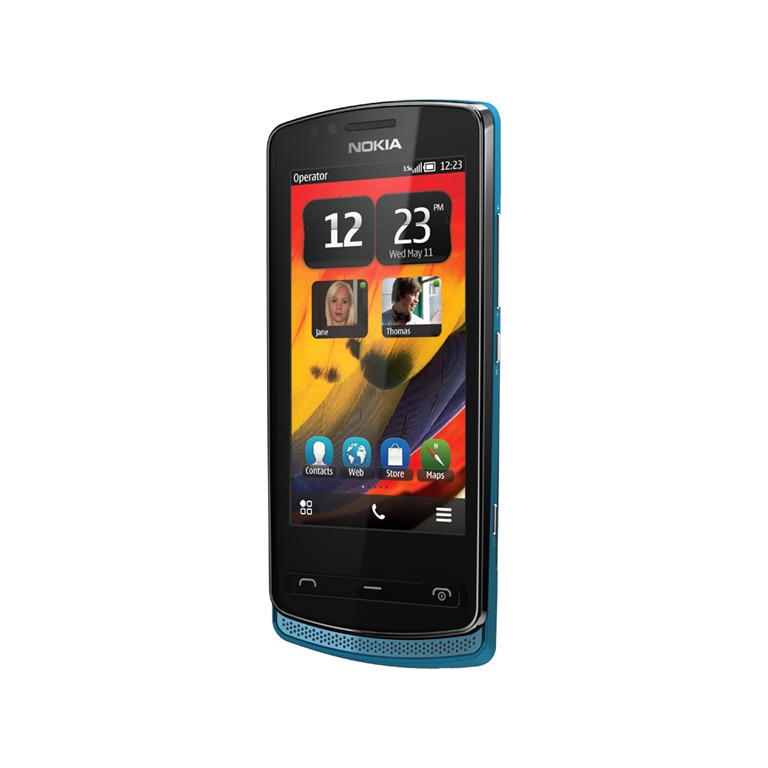 With the announcement of Symbian Belle, Nokia has announced three new Smartphones aimed at low to mid-rang audience.

Nokia said that all three new smartphones will boast Symbian Belle – and availability is said to be made by fourth quarter of the current year. 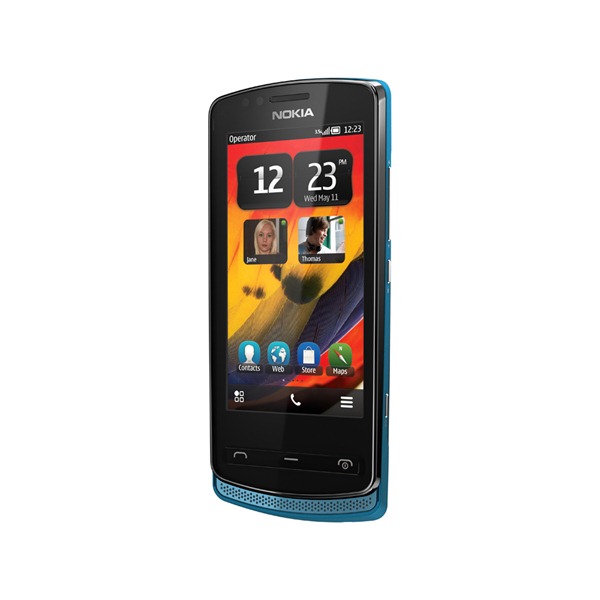 Nokia 700, as Nokia claims, will be world’s smallest smartphone. Nokia specifically states: “the most compact touch monoblock Smartphone in the market right now”.

Despite the minimalistic outlook, Nokia 700 will sail with: 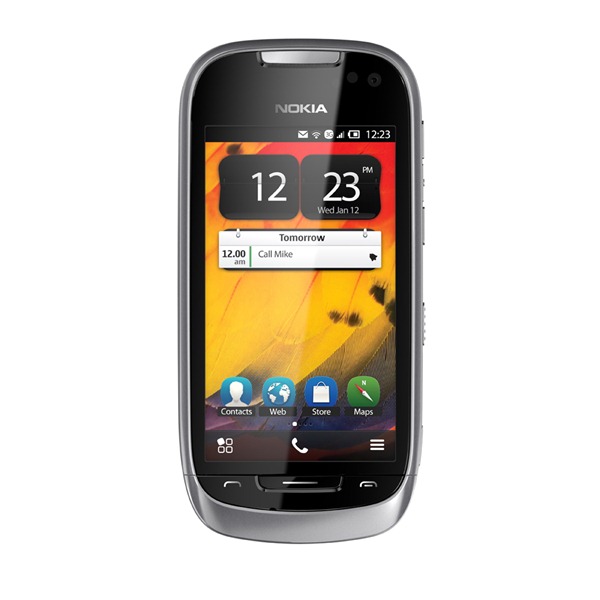 Nokia 701 is said to bring the brightest screen the world has ever seen. So naturally it excels in graphic performance powered by a dedicated graphics co-processor; in addition it boasts better battery timings. 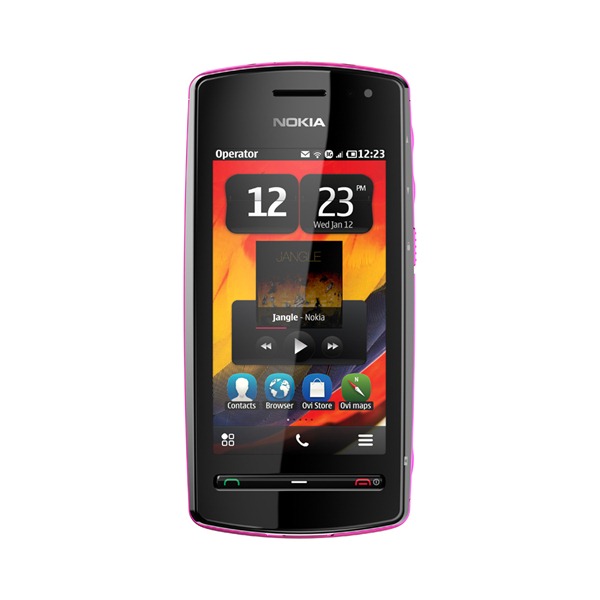 Nokia 600 is third smartphone that was announced today. Powered by Symbian Belle, the Nokia 600 is designed to provide an all-in-one entertainment hub and is claimed to be the loudest smartphone to date.

Nokia 600 will have built-in FM transmitter so you can blast your music through the nearest radio. Moreover, the FM receiver has an internal antennae, so you don’t have to plug in earphones to listen.