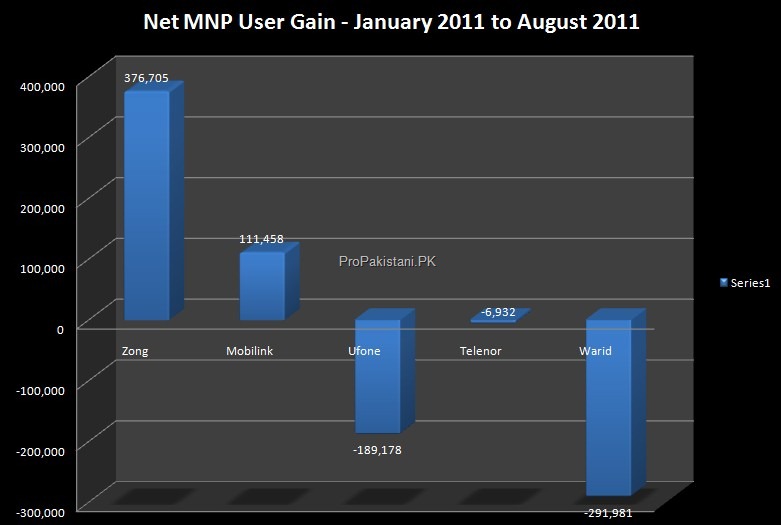 After knocking out in sales figures, Zong has ousted all operators in Mobile Number Portability race too.

According to stats, made available to ProPakistani, Zong topped the MNP user gain by adding net 376,705 subscribers (port-in subscribers minus port out subscribers) during January 2011 to August 2011.

Mobilink stood second in terms of subscribers shift, it added net 111,458 subscribers during the reported period.

The rest of the operators also witnessed increased traffic of MNP subscribers but their net base of migrated users remained negative with high number of users porting out compared with porting in. 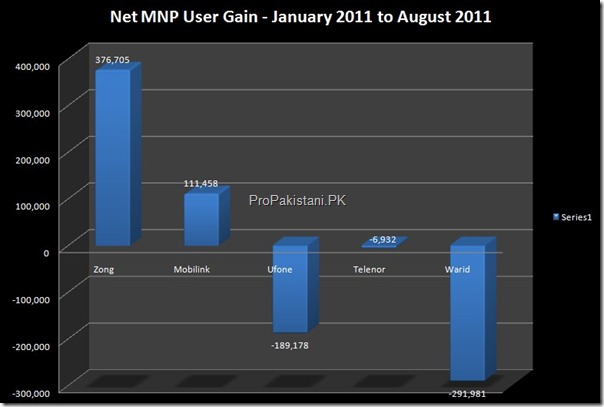 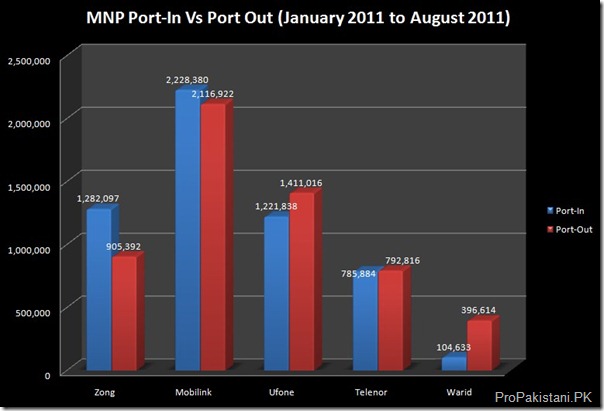 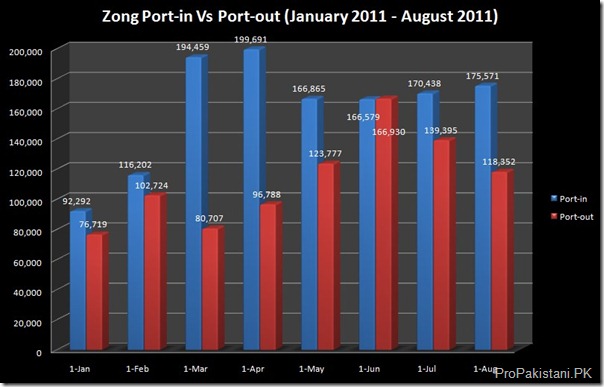 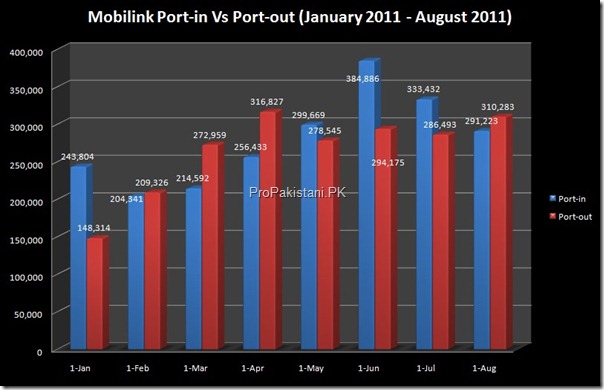 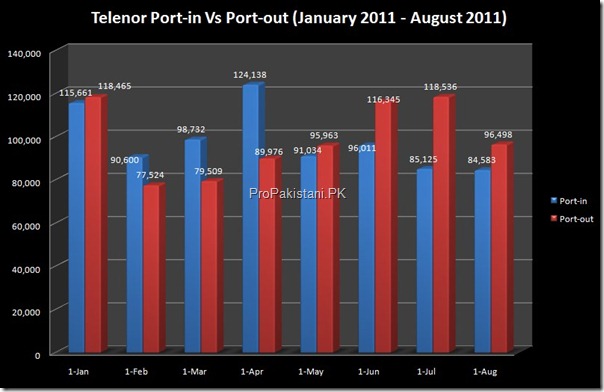 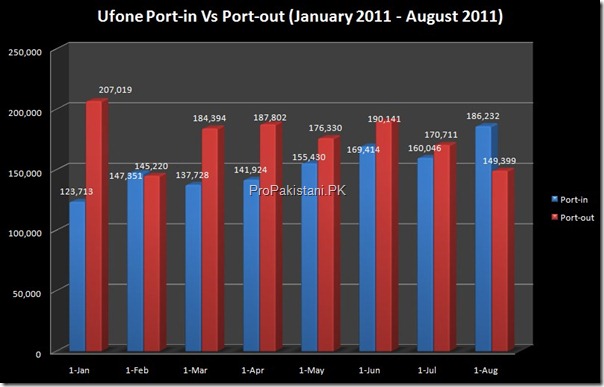 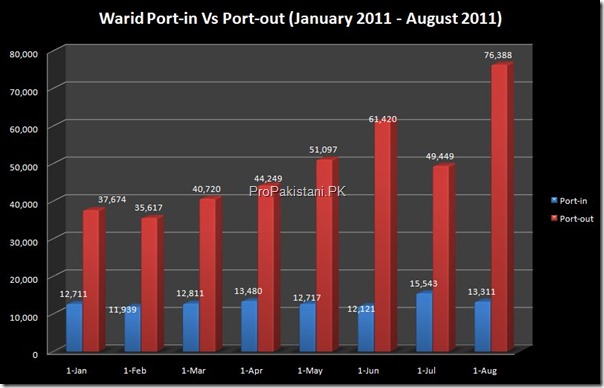 Stats said that around 15 million subscribers have availed Mobile Number Portability service since it’s it was launched in March 2007; out of which 5.6 million availed MNP service in 2011 alone.

Trend of Mobile Number Portability has increased exponentially in last couple of years, thanks to lucrative offers and increased awareness campaigns by cellular operators.

Zong was the first operator that aggressively capitalized the MNP service through aggressive TV adverts. These simple, to the point and easy to understand TVCs from Zong helped the masses to understand the idea of MNP.

Zong’s such TVCs and later on LBC offers have made them earn the fruit from MNP service.

Other operators followed the same suit later on and came up free minutes and SMS with supporting advertisement to attract customers of rival networks through MNP facility. 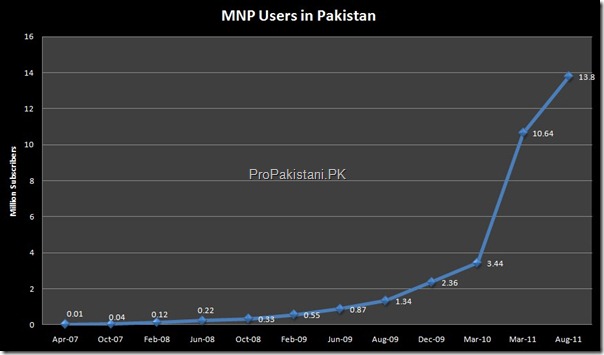 The surging MNP service utility trend showed the intensity of competition among cellular operators who are not only adding new subscribers in their base but also attracting users of other networks because of their service quality, tariff and packages.

The operators are now more cautious for improving their services and offering new packages in order to retain their subscribers and attracting new and old users of the cell phone services, they added.

Pakistan is the first and successful country of South Asia, which has implemented the MNP service. Over a period of three years since its inception in March 2007, it witnessed consistent growth in service utility by the mobile phone users.

Read this article in Urdu