After all the SMS filtration drama lately and revelation of original source of SMS ban list, the news is that Pakistan Telecommunication Authority has decided to hold its directive for implementing SMS filters for over 1,500 keywords, told us a source with close connections to PTA head-office.

Our source tell us that PTA is likely to withdraw earlier orders through a letter today in which PTA will explain the operators that the ban list should not be implemented due to issues known to everyone.

Before the decision was taken, officials at PTA reportedly revised and stripped the ban list  down to 40 keywords only with 10 English words/phrases and 30 words and phrases in Urdu. However, authority later settled to not to float this new list of 40 keywords and maintained that input from stakeholders should be taken before any further deliberation.

It is anticipated that PTA will now ask cellular operators and other stakeholders to input to prepare a list for SMS filtration, which is likely to have fewer than 50 words in total.

If sources are to be believed than this whole process will take around a month and new SMB ban list, after proper consultation, will be communicated to cellular companies by mid December or so.

It maybe recalled that PTA last week issued a directive for cellular operators to filter SMS communication to block those message containing obscene, offensive and indecent words. However, the whole matter fired back when the list of banned keywords got leaked.

PTA was hugely criticized for the SMS filtration and for the selection of words for ban list. PTA’s negligence and lack of homework for preparation of ban list was exposed when we found that list was actually copied from a website and was not revised to meet localized and SMS needs.

Based on these regulations PTA has established Consumer Complaint Management Cell and initiated dialogue and consultation with mobile operators to curb the transmission of undesired words through SMS. In this regard instructions were given to the mobile operators.

Mobile operators have now highlighted certain implications to implement PTA directive. PTA has also received input from customers, Government and other quarters on this issue. Therefore, implementation of previous PTA instructions have been withheld.

In order to obtain views of different segments of the society and make broad based recommendations to PTA, a Committee has been constituted. This committee includes representatives from Federal government, Academia, Media, Cellular Mobile Operators, Consumer Forums and Civil Society. 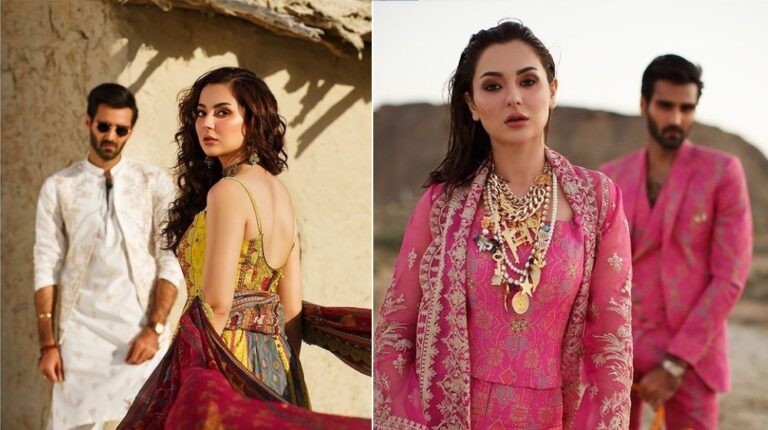