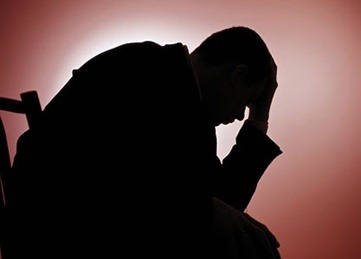 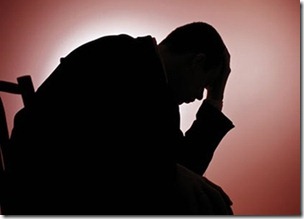 The whole world has ridiculed the list of over 1,500 banned keywords that was allegedly prepared by Pakistan Telecommunication Authority, to be filtered by mobile phone companies for SMS communication before it got leaked last week.

PTA hasn’t denied the list so far, so we are assuming that the list was indeed issued by the authority for SMS filtration.

ProPakistani has now got hands over the original source of English and Urdu lists, which were apparently copied as they were to produce this list of banned keywords to be sent out to operators for the filtration.

Before we go into details here are lists of banned keywords issued by PTA:

Grabbing the original list wasn’t hard. The way I predicted earlier in the morning, someone at PTA indeed used Google to get lists of dirty words for English and Urdu Language.

For English he/she found this websites with plenty of words, copied it as a whole and dispatched it to the operators.

Here is the URL: http://outsports.com/nfl/2005/0301nflshopnaughtywords.htm

Interesting point to mention here is that this list (labeled as “NFL’s 1,159 Naughty Words”) was originally prepared in 2005 and words/phrases in it were actually disallowed to be used for personalized jerseys sold by NFL Shop (National Football League shop).

Just in case if you don’t know, people can get customized words and phrases on jerseys/shirts of their favorite teams/clubs/leagues.

So now we better know on how and why “Creamy pie”, “Monkey Crotch” and other daily life words, which are not obscene at all, got included in the list of banned SMS keywords.

Urdu list was prepared in pretty similar manner, and here are original sources:

From what it appears, dirty words from Guajarati were also included in the list, for instance a word “Sandas” (a term from Urdu list) is from Guajarati language, which of course doesn’t mean much for Pakistanis.

If you look closely at the list of Urdu keywords, it has a term “Phrase” (keywords number 55 in PTA’s list), which I suppose was included in the list by mistake while copying the table from above mentioned URLs. From this one can conclude that the person responsible for preparing the list was in hurry as well, and hadn’t enough time to proof read the list.

Clearly, the whole process was completed without any consultation or home work. This is something we don’t expect from an institute like PTA. Hopefully they will take all the necessary measures to make sure that such a blunder isn’t repeated again.