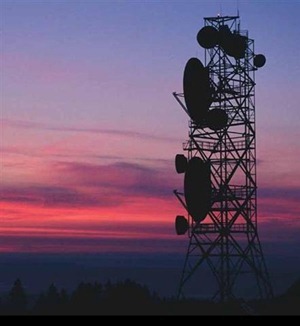 Import of apparatus, equipment and accessories for telecom and broadband sector witnessed an increasing trend thanks to increased development and advancement of infrastructure and network as shown by the import expenses that surged by 44 percent in July-October 2011 period.

The Federal Board of Statistics (FBS) data said that the imports of infrastructure items grew to Rs 15.9 billion in the first four months of the current financial year 2011-12 showing 44 percent growth over corresponding duration last year.

Analysts said that imports of apparatus and equipment in broadband sector lately contributed major volume of companies’ expenditures as they look to expand in highly untapped market.

ISPs invest heavily due to increasing numbers of broadband customers, for which they keep scaling up their capacity to support demand. WiMAX sector, in particular, remains in demand for thousands of CPE (Customer Premises Equipment), Dongle or USB devices every month.

Besides, there are different categories of machines imported for the network system of broadband operators in their areas of coverage.

Analysts said the amount of imported equipment and accessories gets costlier with time as the rupees depreciated against dollar by 3 percent since the start of current fiscal year.

Imports of apparatus in telecom sector is being carried out at slow pace as infrastructure of majority of the telecom operators has been set up completely in all coverage areas. As a result of progressive network rollout by the operators, the cellular telephony facilities are now available to over 95 % population of the country, as claimed by PTA.

However, telecom operators keep importing equipment for advancement and repair of their infrastructure.