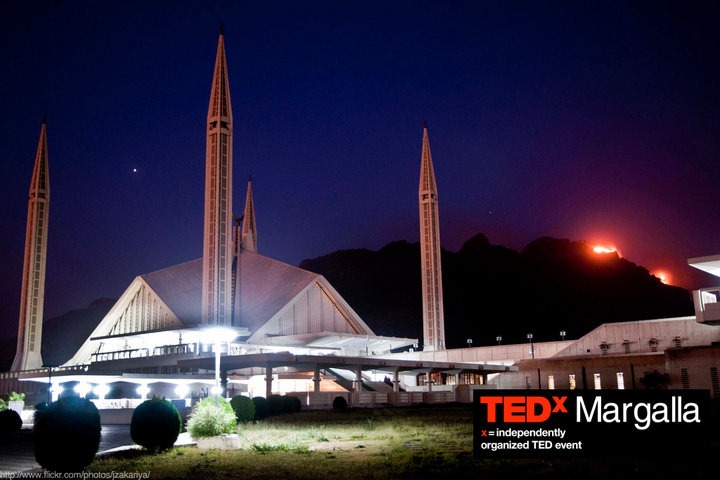 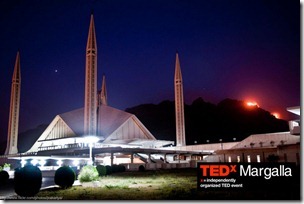 TEDxMargalla has announced its first TEDxLive event in the twin cities, to be held in March at Cinepax.

In case you didn’t know, TED stands for technology, entertainment and design and TEDx is a local version of TED that allows anyone to host an independently organized TED event.

Launched in 2010, TEDxLive is an extension of the TEDx program. TEDxLive events are TEDx events built around the live webcast of TED Conferences, from around the world.

The TEDxLive events are just a prelude experience for the attendees and feature live TED video talks and interactive activities but no live speakers.

TEDxMargalla said that wi-tribe will be their technology partner for the event.

Reportedly TEDxMargalla 2012 is being planned, and it is said that the date will be announced at the TEDxLive session.