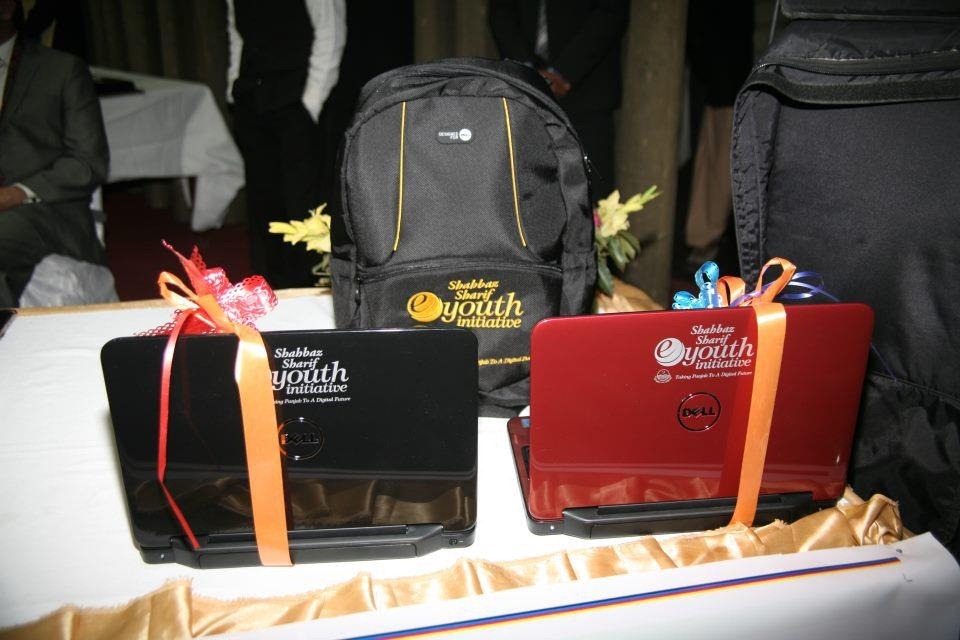 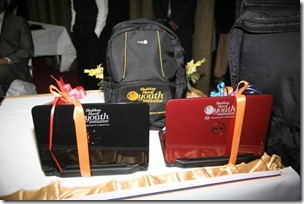 The Transparency International-Pakistan (TIP)  gave a clean chit to the Punjab government in the procurement of 110,000 laptops being distributed among talented students.

In a letter dated April 18 the TIP said that based on the elaborate clarification given by the Planning & Development (P&D) Board/ex-officio project manager, IT Labs Project, Punjab, the procedure as prescribed by Punjab Procurement Rules (PPR) 2009 has been adopted in accordance with the specifications and evaluation criteria included in the tender documents, and the allegations leveled against procurement prima facie appear to be incorrect.

The TIP appreciated the provincial government’s detailed response to its letter in which the organization requested to follow PPR 2009 in all procurements, which will result in awards of all contracts to lowest evaluated bid. It said that the TIP was striving for rule of law in Pakistan, which is the only way to eliminate corruption and have good governance.

The letter, signed by Syed Adil Adil Gilani, Advisor, TIP, said that his organization examined the official reply and found it satisfactory. It said Article 19-A of the Pakistan Constitution makes the right to access of information pertaining to a public authority a fundamental right.

The TIP letter quoted the provincial government’s response, which for the procurement of 110,000 laptops a transparent procedure was followed as per PPR 2009 and the final purchase cost of Rs 37,700 per piece was much below the market cost.

This price is inclusive of a backpack, air shipping, pre-shipment inspection, extended warranty for a period of 15 months, storage and inland transportation charges and delivery to educational institutions throughout Punjab, the reply said. The bid documents were issued to all interested firms, which included detailed terms and conditions, specifications and evaluation criteria, in accordance with PPR 23.

According to the bid document, the procurement was to be undertaken through establishing LC at-sight, which meant payment will be made immediately on delivery. However, while finalizing the mode of payment the firm offered to establish a letter of credit for 30 days, the TIP said further quoting the official clarification.

Under this arrangement, the supplier is offering a 30 days credit to the Punjab government even after delivery of laptops as the payments are being made 30 days after presentation of documents by the supplier firm to the bank, after the goods have been received by the purchaser. The specifications in tender were exactly the same as the product procured and Core i3 or i5 chipsets were never mentioned in the bid documents.

Over the past few days, the political rivals of the Pakistan Muslim League-Nawaz (PML-N) hammered it hard for allegedly committing massive corruption in the laptop project and purchasing these computers at higher prices. They were not impressed with its reply. However, after the TIP that took up the matter basing it on a news report cleared the Punjab government, the PML-N stood vindicated. While earlier it was under pressure due to the negative campaign, it felt relieved due to the TIP’s findings.