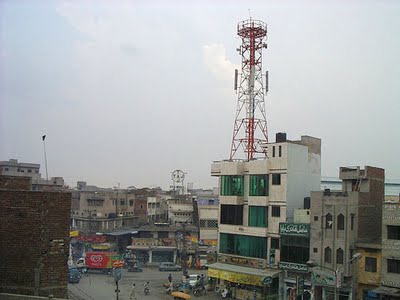 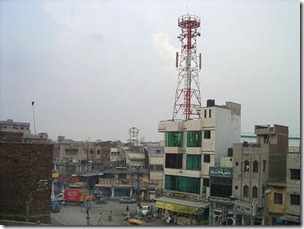 Reportedly Federal Board of Revenue is currently in process of evaluating cellular companies’ request seeking exemption of sales tax on interconnection charges under section 65 of the Sales Tax Act, 1990.

If sales tax is being levied after this request, then it should be adjusted and should be applicable from July 1, 2012.

The FBR is examining the issue and no notification has been issued in this regard. The draft of the notification is based under the provisions of section 65 of the Sales Tax Act, 1990 which proposes that the FED in sales tax mode should not be collected prior to July 1, 2012.

Section 65: Exemption of tax not levied or short levied as a result of general practice.

Notwithstanding anything contained in this Act, if in respect of any supply the Federal Government is satisfied that inadvertently and as a general practice:-

(a) tax has not been charged in any area on any supply which was otherwise taxable, or according to the said practice the amount charged was less than the amount that should have actually been charged;

(b) the registered person did not recover any tax prior to the date it was discovered that the supply was liable to tax; and

(c) the registered person started paying the tax from the date when it was found that the supply was chargeable to tax;