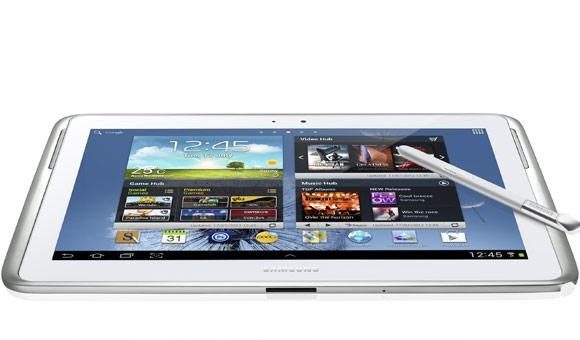 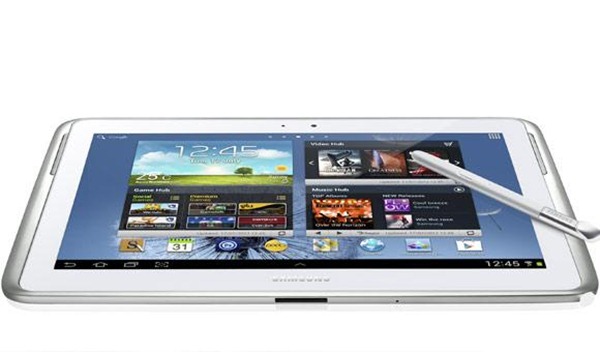 Samsung’s shiny new tablet, the Galaxy Note 10.1 is the first tablet in its ‘Note’ lineup of products. Just like the Galaxy Note smartphone, the feature that makes the Note 10.1 unique is its ‘S pen’ feature which allows the user to write notes, makes sketches and even navigate through the OS.

Here are the rest of the specs for Galaxy Note 10.1:

As mentioned in the last point, the tablet can be used for receiving and sending SMS and MMS which is still quite rare for a 10 inch tablet. Galaxy Note 10.1 is easily the best Samsung tablet available right now so if you are thinking of buying any tablet right now, this is the best one you can buy.

The only problem is the rather steep pricing of the tablet. The Wifi-only version would cost you round PKR 55,000-60,000 while the 3G version will cost you around PKR 70,000 to PKR 80,000. Still you’ll get every penny in return if you can make full use of its exclusive features or in short, the S pen.

Watch below video of Galaxy Note 10.1, which details all the amazing features that this tablet brings in: