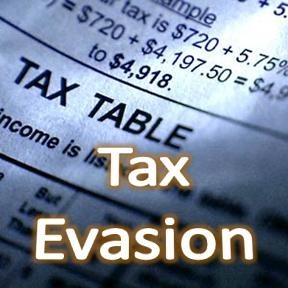 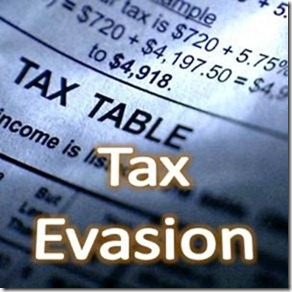 Pakistan Telecommunication Authority has been asked by Senate Sub-Committee on Ministry of Information Technology (MoIT) to not to allow telecom companies to participate in upcoming 3G spectrum auction that are allegedly involved in evading PKR 47 billion taxes.

Sub-Committee met in the parliament house with Anusha Rehman as chairperson to collect facts about the mega tax evasion scam.

Chairperson further asked the PTA to make available the required record and invoices of telecom companies to know the facts regarding the tax dispute.

DG LTU told committee that his team had communicated the tribunal’s decision to Mumtaz Haider Rizvi, then Chairman of FBR.

Later on, DG LTU informed the committee, Mumtaz Haider Rizvi, former chairman of FBR met with legal advisors of the telecom companies and somehow agreed to waive the tax if they submit their request letter to LTU.

Ijaz further revealed the committee that he had forwarded this letter to the FBR for necessary action. But, he alleged that he was pressurized on behalf of the former FBR chairman to comment in favor of allowing tax-waiver to telecom companies.

Ijaz Hussain Shah informed the committee that despite his strong opposition to proposed exemption, FBR officials did not consult him being DG LTU and reached a deal with telecommunication companies on the legal opinion of Sindh Revenue Board (SRB).

Ijaz said that All the telecom companies fall within the jurisdiction of the LTU Islamabad but LTU’s viewpoint was not taken in this regard.

Committee will carry forward the proceedings in next meeting, where PTA is likely to furnish records and invoices of telecom companies and former Chairman FBR will record his statement before the committee.