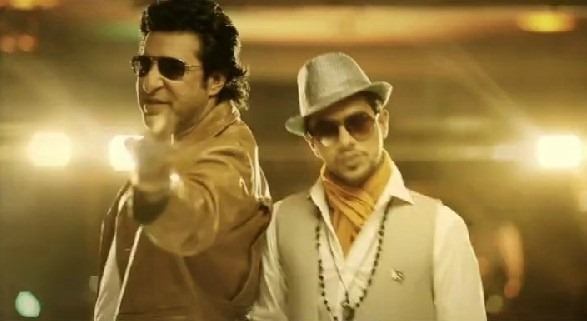 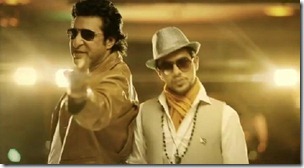 Ufone recently launched a song titled “Tum Hi tau ho Saaen”, featuring Wasim Akram in his maiden effort has been watched by over 2.5 million viewsr on all major web portals in less than a week, claims Ufone.

The initiative by Ufone is unique in its own right as it showcases Wasim Akram as a singer in his first ever music video instead of a national cricketing hero, showing him supporting the national team.

Waseem Akram enthralls the audience with his singing prowess and news is that music pundits have already started predicting his chances of success in this field similar to his earlier ventures of becoming a cricket commentator, an anchorperson and successful brand ambassador endorsing various products.

The video has already attracted thousands of fans on Facebook and the numbers are growing by the hour.

Apart from establishing its reputation of making jovial ads from time to time, Ufone has also produced soul-searching, introspective and thematic ads on special days like 14th August, 23rd March and 6th September. Coming out with a beautiful song on the eve of Cricket T20 World Cup is a feat no other telecom operator has achieved yet.

Legendary figures singing songs is not a new trend anywhere in the world and showbiz as well as sports personalities often sing songs for their country but the phenomenon is unique in Pakistan in the sense that no such example existed earlier. It is amusing to watch multifaceted Wasim Akram rapping effortlessly to the tunes of music. He is paired with Ali Gul Pir, who got instant fame with his recent music video “Saeen ka Biata”.

It may be recalled here Pakistan emerged victorious in the 2009 T20 world cup in England and this time around sentiments are in full swing as Pakistan cruised safely to Super 8 stage routing New Zealand and Bangladesh on the way.