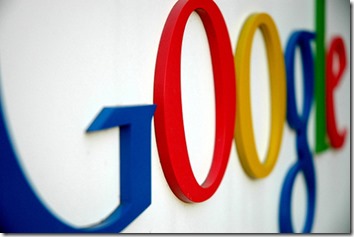 In light of FBR’s recent wish of taxing Google for the revenues it generates from Pakistan, an interesting finding has been unveiled by Bloomberg according to which Google dodged tax authorities in Europe and US to save a whopping USD 2 billion dollars in taxes in 2011.

To understand the whole thing, Google used a simple idea of putting the expenses in a company registered in a high-taxed country, while majority of the revenues were transferred to a subsidiary registered in Bermuda – a place where corporations aren’t taxed.

According to Bloomberg, Google shifted almost USD 10 Billion into a subsidiary registered in Bermuda, for all the revenues it generated through overseas subsidiaries (including those registered in UK, France and elsewhere).

Bloomberg says that this shift of money is actually the royalty fee paid by one Google subsidiary (Registered in Ireland) to another subsidiary of Google that is registered in Bermuda.

Hence, the royalty fee becomes as an expense in Ireland, while the profit of subsidiary company that received the royalty remains tax-free in Bermuda.

Google said it complies with all tax rules, without explaining that why it shifted USD 10 billion to a company that is registered in Bermuda and which has not a single employee.