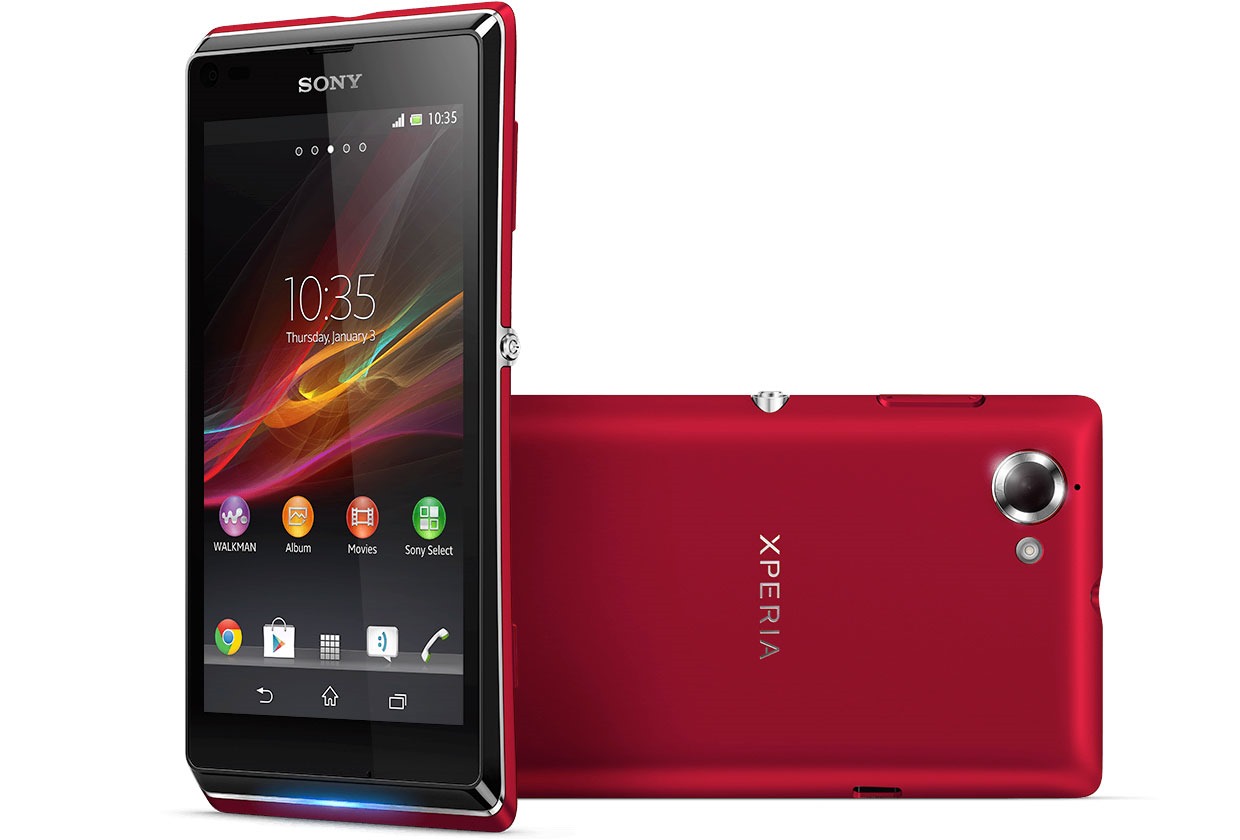 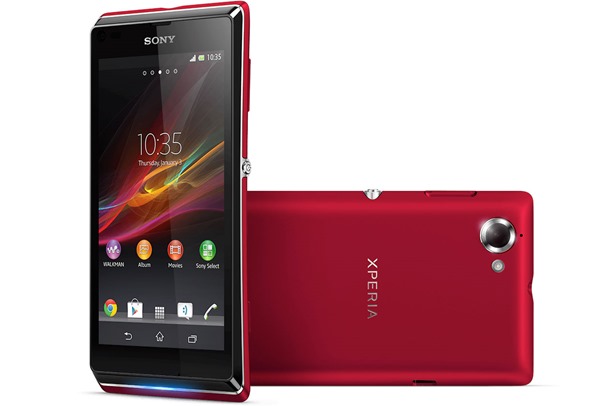 Sony has just shown off another mid-range smartphone the new Xperia L. The phone will sit in the notch above the Xperia P and brings considerable improvements to the already good package.

As a part of the NXT design, there’s also an LED below the screen which changes color along with whatever’s being displayed on the screen. The phone will be available in Q2 of this year and will cost around $360 which sums up to around Rs. 40,000. I agree that is not exactly "mid-range stuff" but prices should come down pretty quickly.