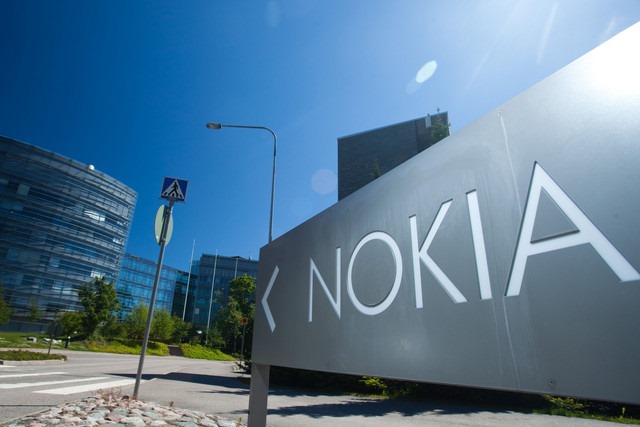 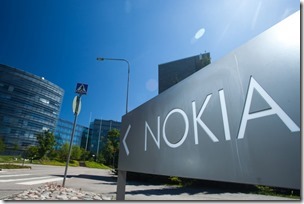 Nokia has announced the earnings for the second quarter of 2013 and the results aren’t particularly spectacular. The company sold 32% more Lumia Smartphones than before at 7.4 million units, but still encountered a loss of 115 million euros. The shares of the company fell by almost 4% at this news.

The Finns also sold 53.7 million dumb phones and 4.3 million Asha smartphones while the sales of the Symbian devices plunged to almost zero. All of these three categories saw their sales slide.

To sum it all up, almost all the divisions of the company except for the Nokia-Siemens Network showed losses. This resulted in revenues of $7.4 billion, down from $9.2 billion of the quarter before.

What’s good to see, is that the series of really large losses posted some time ago are long gone but profits still aren’t showing up. With the launch of the Lumia 1020 flagship (which is already sold out in pre-order in some places) might change this. Also the death of the Symbian market must be hurting Nokia.

Still, worth noting is the fact that Nokia continues to receive $250 million per quarter from Microsoft which must be helping the company in such times.