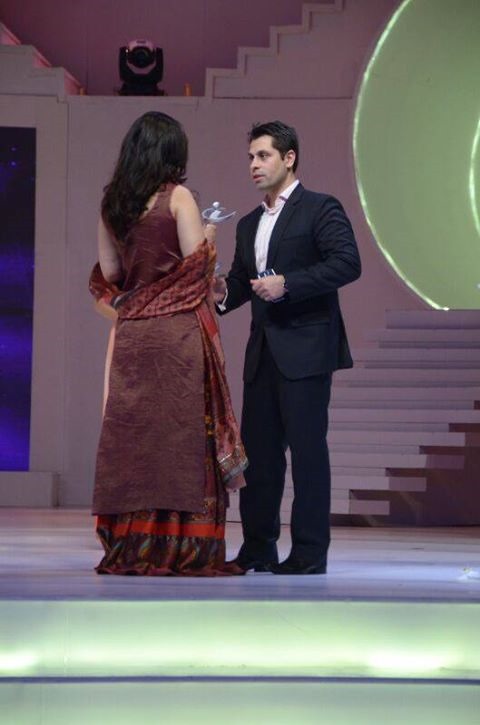 Samsung was the technology and giveaway partner of the 12th Lux Style Awards (LSA) 2013, held at the Expo Center, Lahore, earlier this month.

LSA is one of the most respected and prestigious award shows in Pakistani entertainment industry. At the glam night, Samsung honored style and entertainment by presenting all the winners with its most talked about cell phone “Samsung Galaxy S4” in addition to the LUX Trophy they received. Both the presents and the winners showed awe and appreciation at their names displayed on S4 handsets as they arrived on the stage to receive their awards.

In addition to LAS 2013, Samsung Galaxy S4 has received a tremendous response in Pakistan as Samsung not only held a fabulous launch event in Lahore in early May, it has also taken the Galaxy S4 Roadshow to Karachi, Islamabad to share it with the people of Pakistan.

Notably, Galaxy Experience zone was also set up at the awards for the guests where they experienced a variety of Galaxy series devices. 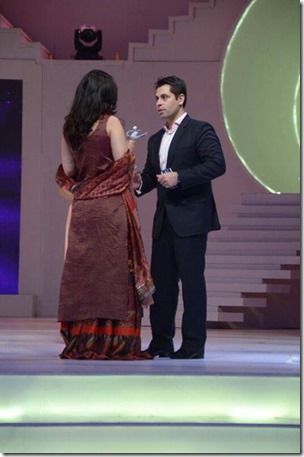 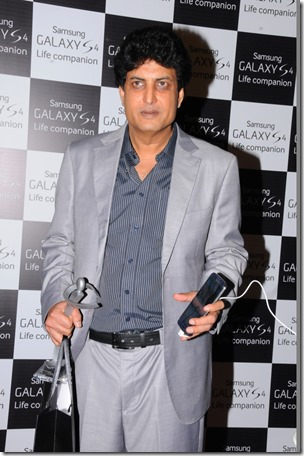 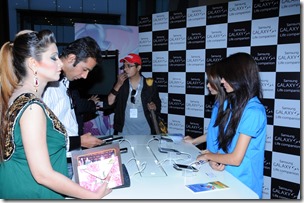 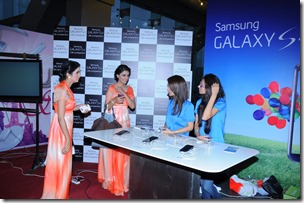 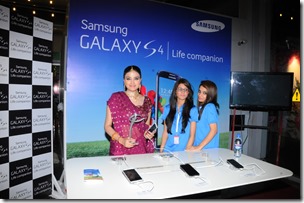 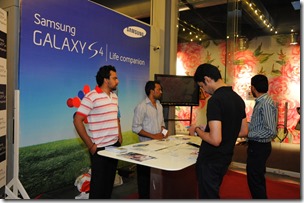