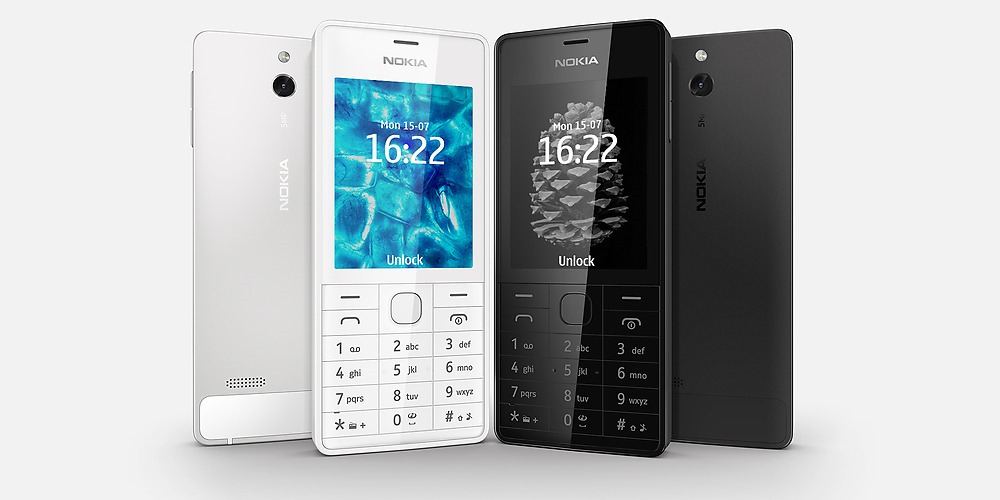 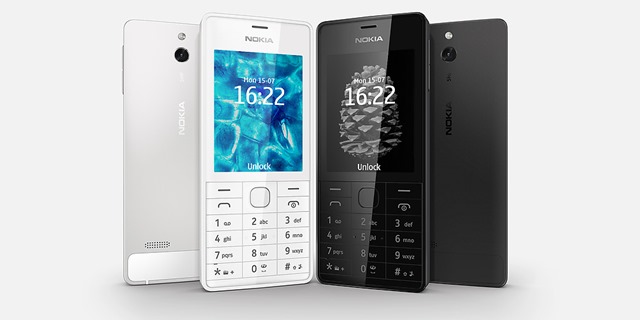 Most of the mobile phone manufacturers nowadays neglect the design front of their cheaper models which is, of course, expected. Nokia has been guilty of doing that too but not with the new Nokia 515.

Nokia 515 is possibly the best-looking featurephone and doesn’t arrive exactly cheap either.

The design of the Nokia 515 is quite sleek and seems to have taken cues from both the Lumias and the HTC One. It is made of a single piece of sandblasted and anodised aluminium. Like the other cheap Nokia phones, it is also a bit boxy. The display is slightly curved and astonishingly, features Gorilla Glass 2. It isn’t even a touchscreen.

On the front, you have a 2.4 inch QVGA display and a numeric keyboard. Around the back though, you have a 5 megapixel camera with LED Flash.

There will be a dual-sim version of the 515 too. The battery life is quoted at 38 days worth standby.

And then lastly, the price. The phone will be available in Q3 of 2013 for a tough-to-swallow price-tag of $150. For that, you can even get a dual-core smartphone nowadays which means that Nokia might face a tough time selling this phone. Still, given the number of people who aren’t in the smartphone circle yet, the 515 may not be failure after all.