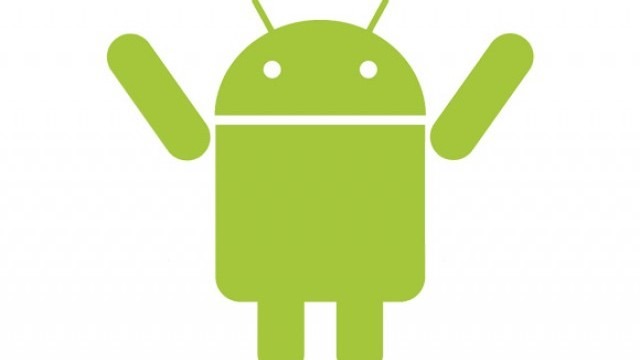 Earlier this week on Monday, Google’s Android OS turned five and what it has achieved in this remarkably short period of time is really unbelievable: 1 billion activations, a market share of 70% and 50 billion+ app downloads.

That’s a lot considering that half a decade ago, no one had heard about anything called Android.

Well it all started on 23rd September 2008, when Google, HTC and T-Mobile teamed up to announced the T-Mobile G1 (international name HTC Dream), world’s first Smartphone running on Android.

It ran on Android 1.0, which was a far cry from today’s 4.3 Jelly Bean. It came without multi-touch, and to the annoyance of the Apple cult, a slide-out physical QWERTY keyboard. Still, it did what it was most supposed to do, sow the seed which is a lush, flourishing tree now.

With the emergence of version 2.1 namely Eclairs, Android had improved drastically and was almost equalling the iPhone’s levels. It was then in the first quarter of 2010 that the OS finally started to appear on the charts to takeon iPhone benchmarks.

Early 2010 saw the first Google phone, the Nexus One which ran on Android 2.3 Eclair. The HTC equivalent, HTC Desire also fared fairly well. But it was not until June 2010, when Samsung pulled the covers off the Galaxy S smartphone and then there was no stopping for Android.

Among achievements was being declared the 2nd best gadget of 2010 by none other than the Time (which had given the #1 honours to the iPhone in the past), which had also called 2010 the year of the Android. The iPhone 4 could only manage the 6th position then.

By late 2010, the Android OS had taken the top ranks in global market share from Symbian, other than being updated to Froyo and Gingerbread.

Gingerbread version marked a huge moment in Android. Bringing notable improvements in the usability, it took over the entire market. One drawback was that, since it was used by so many companies on virtually uncountable number of phones from all categories, it still stubbornly accounts for 30% of all Androids.

The next major step was taken in the version Ice Cream Sandwich when onscreen keys were added for the first time. It also marked the first major visual change since Eclair. Later on, Jelly Bean was announced. Jelly Bean is the current Gingerbread, popularizing the OS to unmatched levels.

After Gingerbread, the OS never looked backwards. While Apple’s devices remain almost unmatched in terms of individual sales against competing devices, Android phones and tablets have always sold better when under the common OS flag, thanks to more than 11,000 different devices.

And it’s not limited to the Smartphones and tablet industries only. From computers to televisions and game consoles to wrist watches, Android is conquering markets in a way no competitor has never done before.

And finally, a rather incomplete (for the history so far is so immensely rich) timeline detailing the important events in Android’s life till now: