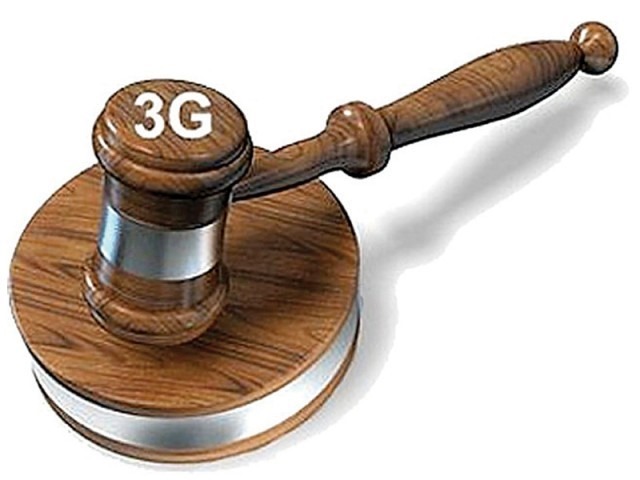 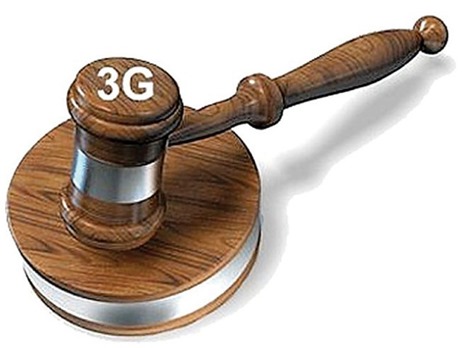 After the appointment of Chairman and Members of Pakistan Telecommunication Authority, the government of Pakistan is all prepared to auction 3G licenses in Pakistan.

The government, in this regards, has finalized the policy directive for the auction of long awaited 3G licenses in the country.

As per information that we have got, a high-level committee has been formed to expedite the auction process.

Pakistani consumers have been waiting for 3G networks to get better data connections over mobile phones for years. Earlier in 2011-12, at least two efforts for auction 3G licenses failed due to various reasons.

Even now the auction has been made possible through a Supreme Court order that directed the government to immediately appoint Chairman and Members for early auction of 3G. After which the appointments were made in almost a rush.

It merits mentioning here that new telecom licenses, such as 3G spectrum, can’t be auctioned without PTA chairman and members.

As soon as the appointments were made, activity for auction of 3G licenses went high. Chairman  PTA and Minister IT and Telecom has already briefed the senate’s standing committee on Telecom and confirmed that policy directive has been finalized.

Minister further told the senate body that a high-level committee – constituted by the Prime Minister himself – will approve the policy for further proceedings on the auction.

The realization of 3G auction can take at least three more months.

In its next step, after the approval of policy directive (which is likely during current week), PTA will hire a consultant to prepare IM for the auction of 3G spectrum. Later on this IM will be floated and telecom companies (local and international) will be given around one month to prepare themselves for the auction bidding.

Experts say that bidding for 3G licenses is likely to take at least three to four months from now.

Anusha Rehman, Minister for IT and Telecom, during a briefing to media yesterday said that at least four telecom companies operating in Pakistan have shown serious interest in acquiring 3G licenses. Along with local operators, government is also hoping that foreign operators will take part in the bid.

Pakistan government is eyeing USD 800 million to USD 1 billion from the auction.

It is likely that government will auction three 3G licenses, with a base price of USD 210 million. Local and International companies will be invited for the bid, with a possible ban on defaulting telecom companies. However, final details for the participation criteria and pricing of spectrum will be revealed after the finalization of IM.