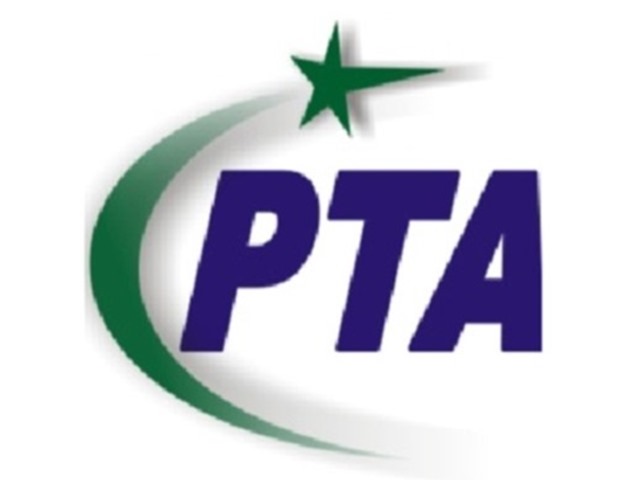 Dr. Syed Ismail Shah has been appointed as the Chairman of Pakistan Telecommunication Authority, a high-level source has just confirmed us.

Mr. Tariq Sultan will be the member Finance at the PTA, the source added.

As a regulatory requirement, Dr. Syed Ismail Shah was initially appointed as Member Technical, but was soon promoted to the Chairmanship of the authority.

Summary for the above mentioned appointments has been approved by the Cabinet Division, and notification is being prepared as of now and will be issued by day end today.

It merits mentioning here that Supreme Court had given today’s deadline for the appointment of Chairman and Members of PTA. Tomorrow is the hearing date for the petition urging an urgent auction of 3G licenses.

Supreme Court had directed the government to appoint Chairman and PTA Members with-in 10 days, without which the auction of 3G licenses was impossible.

Dr. Syed Islmail Shah has remained Member Telecom in Ministry of Information Technology during 2012. Dr. Shah bring with the vast experience in the ICT industry and academics at national and international level.

He is a Qualcomm certified trainer on 3G technologies and a Life Member of the Pakistan Engineering Council, Senior Member, IEEE, USA and Member of the Institute of Electronics, Information and Communication Engineers, Japan.

On his return to Pakistan in 1998 he joined the GIK Institute. In 2000, he joined Enabling Technologies and later, the Center for Advanced Research and Studies in Engineering.

Mr Tariq Sultan, before becoming the Member Finance, was working as DG Finance at PTA. He has previously worked with Canadian Imperial Bank of Commerce as Financial Anlyst. He has also worked with NIB Bank in the past.

Mr. Sultan has a Master degree in Accounting and Finance from The University of Manchester and an MBA degree from IBA, Karachi.