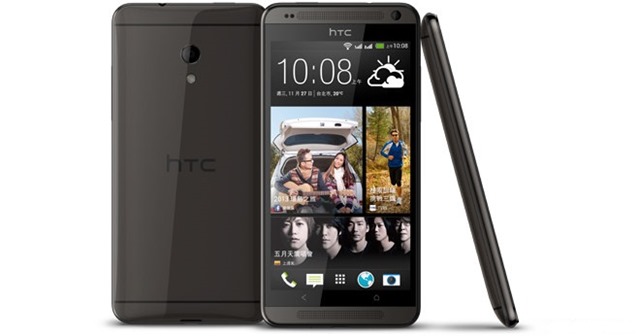 HTC has announced a new high-end phone in its lineup, the Desire 700. The phone comes with dual-sim connectivity and a 5″ display on the front.

As of the hardware side, the phone comes with a quad-core SnapDragon 400 processor with 1 GB worth RAM. Amount of storage is set at 8 GB expandable.

Towards the back is an 8 megapixel camera with a BSI sensor, LED Flash and 1080p Full HD video recording. A front-facing 2.1 mp camera with BSI can also be found.

The phone runs on Android Jelly Bean and comes with a few customizations from its manufacturer’s side, including HTC Zoe.

The phone will cost around $470 when it will hit the markets later.