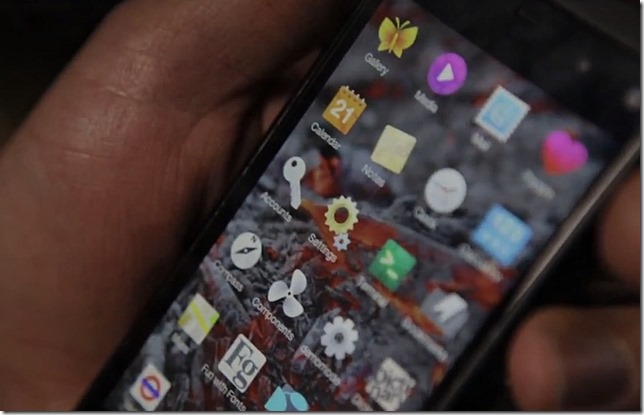 Sailfish OS may only be limited to the Jolla phone right now but in the future, it will eventually be making its way onto your Android phone or tablet.

The news was revealed by the CEO Tomi Pienimäki himself in an interview.

“That is the plan. We are on device business and OS business. It is fairly easy to install the OS on Android devices,” he said. “There is no such culture In these parts of the world [Canada], but there are people That are installing new operating systems on Their devices. In China it is the mainstream. About half of the smartphone buyers are upgrading Their older or cheaper devices with a better version of Android.”

He further reiterated the Chinese market’s importance but also said that it should also be able to run on a large number of products in the concentrated Android market.

“For us it is a possibility to distribute our operating system especially in China. There are websites that already distribute [OS] software and the Chinese customers are doing it ¬ so we don’t have to teach them. We just have to get Sailfish to those websites – and to make sure that Sailfish will run on different kind of Android devices”, said the CEO,

In a nutshell, the company’s approach will be similar to the rising Chinese manufacturer Xiaomi. It will not be selling its Sailfish operating system to someone but will rather rely on its services and applications which come along with the OS for profits.

Remember that Sailfish still has the ability to run Android apps so that shouldn’t be an issue if you’re a bit hesitant because of this. The question of how well will it run those apps remains unanswered however.

Until then, the only way to experience the OS is limited to the Jolla phone of the team, which is available for $550.