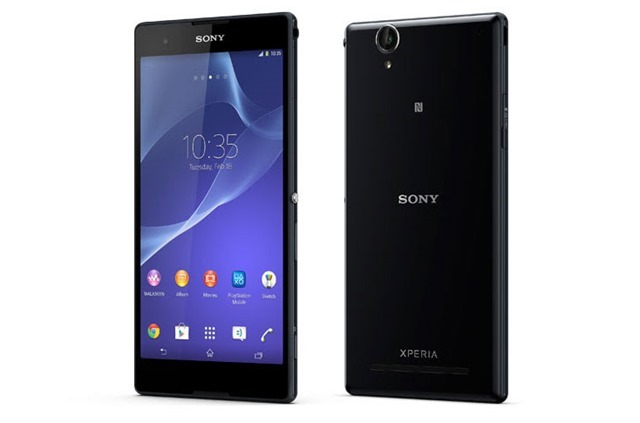 Sony has announced its first phablet targeted towards the more modest households and audiences in the new T2 Ultra. The phablet comes with a 6.1″ display, a quad-core SnapDragon processor and a 13 megapixel camera.

The phone comes with Sony’s TRILUMINOS and Mobile BRAVIA Engine 2 technologies, apart from carrying 720p resolution. Like other Sony ultra-large smartphones, this one isn’t water-proof but will instead come in either single-sim or dual-sim configurations

Underneath, a quad-core SnapDragon MSM8298 processor clocked at 1.4Ghz, along with 1 GB worth RAM, Adreno 305 GPU and 8 GB internal storage, which is also expandable.

Around the back is a 13 megapixel Exmor RS camera with Full HD video recording at 30fps. A 1.1 mp Exmor R front-facer can also be found.

Connectivity options include NFC, Bluetooth 4.0, microUSB, Wi-Fi and 4G LTE. The T2 Ultra will be available in Black, White and Purple.

Here are the full package details:

The phone will be released worldwide in the coming few weeks for an unknown price-tag.