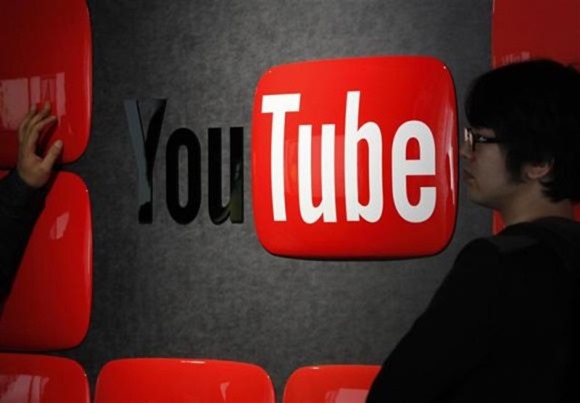 A federal Court today ordered Google to remove from YouTube all copies of an anti-Islamic movie trailer that had sparked anger and unrest in the Muslim world.

Court sided with Ms. Cindy Lee Garcia – the plaintiff and the actress who had appeared in the movie – on the basis that Ms. Garcia’s role in the movie was copyrighted and it must be removed from the website under the US laws.

Ms. Garcia had moved to court because – according to her — the role she played in the movie was promised for a title called “Desert Warrior”, however, later on her role was dubbed, made-up and produced in a movie that stirred rioting and hatred in the Muslim world.

After the movie trailer made it to YouTube, Ms. Garcia requested Google to takedown the movie based on the fact that she wasn’t the employee of Nakoula Basseley Nakoula, the filmmaker of “Innocence of Muslims” and that she had individual copyrights.

It maybe recalled that Google had denied White House and various states the removal of the movie from its servers, however, it had blocked the access to movie in certain countries including Egypt, Libya, Indonesia, Russia, Singapore, Malaysia and India.

Google has said that it will fight the ruling.

After the removal of video from YouTube, it is likely that Pakistan may also unban the video sharing website in the country. Government of Pakistan was looking for ways through which the video in question is either removed from the website or at-least gets blocked in Pakistan.