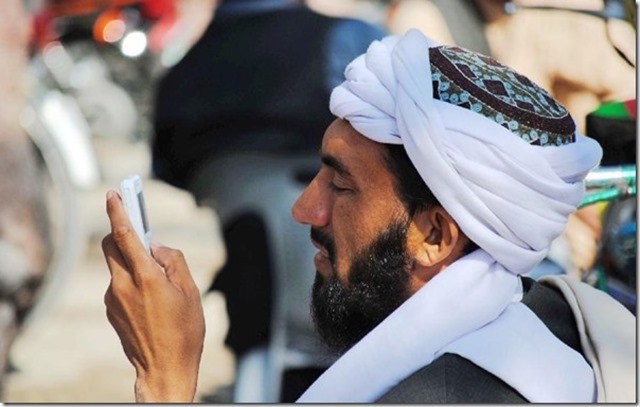 Warid, the company with lowest subscription base, enjoys the best paying or highest ARPUed customers in Pakistan’s cellular industry.

As a matter of fact, Warid is generating more revenues than Zong suggesting how strong Warid customer base is when compared to Zong’s apparently dormant subscriptions.

Not to forget, Zong has almost double the subscribers of Warid.

According to a document released by Pakistan Telecommunication Authority (IM for 3G/4G Licenses), cellular companies generated $3.2 billion during 2012-13 with an (normalized) industry ARPU of Rs. 220.

Mobilink lead the market with $960 million in revenues during the reported year. Its ARPUs stood at Rs. 225.

Telenor ranked second with $896 million revenues and ARPU of Rs. 242.

Check below table for more details on individual revenues of all telecom operators of Pakistan:

Zong with normalized ARPU of mere Rs. 142 is standing a long way back in the ranking. It is adding subscriptions rapidly, however churn rates seems to be the worst in its case while revenue generating transactions are at lowest possible levels.

Interestingly – like we have said this before – anyone buying Warid will make a wonderful proposition for itself especially when 3G/4G is about to get auctioned. After introduction of 3G/4G, ARPU of such loyal and high paying customers of Warid will only get growing.