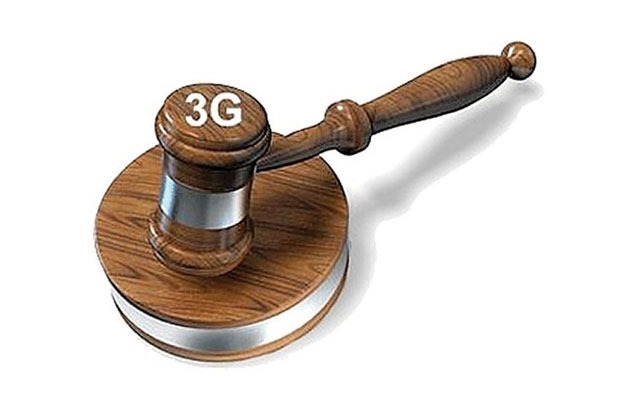 Pakistan Telecommunication Authority and Ministry of IT and Telecom have said that they are welcoming any proposals, recommendations or input on draft IM for next-generation license auction.

Highly placed sources confirmed ProPakistani that the draft is open for consultation till March 10th, 2014 and both the bodies are consistently in touch with stakeholders to get their input.

MoIT said that the draft was shared with the industry with sole purpose of getting the input from industry and was not final as communicated in the draft itself.

The timeline, however, is important and will be strictly followed.

MoIT and PTA have said that they are open for any proposals and keenly interested to listen industry’s input. They confirmed that there are chances of changes in the draft IM – but only after deliberation — and same will be communicated via the channels that are in place.

PTA explicitly said that timeline will be strictly followed and filled applications along-with Pre-bid Deposit of 15% of base price for spectrum auction of 3G & 4G must reach as per scheduled date and time, or they will be returned un-opened and unaccepted.

Telcos had raised serious concerns over few matters regarding the auction of 3G/4G license auction that is planned for April 7th, 2014.

Below is the timeline for Spectrum auction of 3G/ 4G licenses: