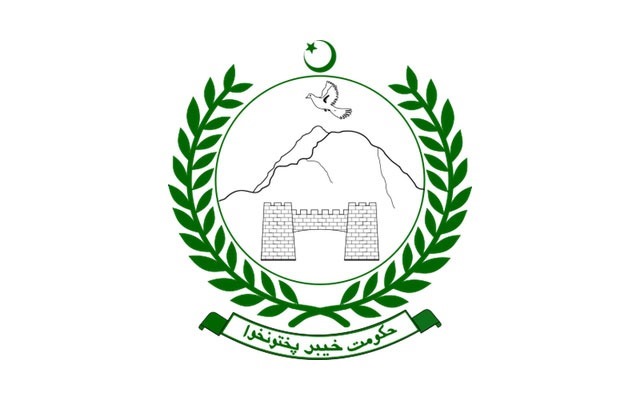 Khyber Pakhtunkhwa’s provincial government has stressed on the importance of Information Technology (IT) solutions in various departments of the government. To discuss matters related to deployment of IT infrastructure in the public sector, officials of the KP government recently held a meeting chaired by Mohammad Ashfaq Khan, Principal Secretary to KP Chief Minister.

According to information received, KP Chief Minister Mr. Pervez Khattak has allocated a hefty amount of the budget to the provision of IT in the province.

The provincial government has also decided to equip the media section of the Chief Minister Secretariat with information technology and other modern facilities.

The Punjab government, with the help of Punjab Information Technology Board (PITB), has already implemented a number of IT projects to increase the efficiency of public offices. It is high time that other provinces also develop and integrate IT solutions to keep a tap on resources being spent on different government departments.