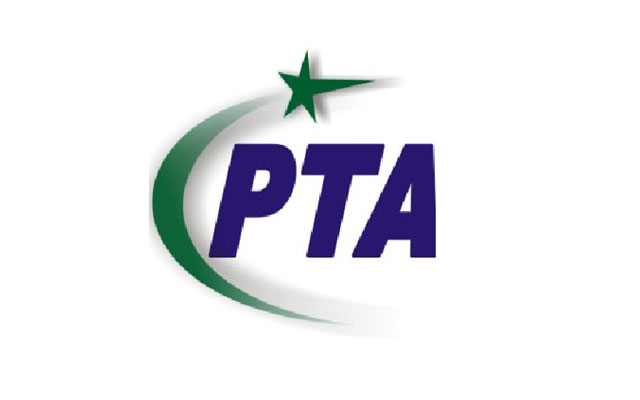 Illegal voice termination activity was detected at 260-A, BOR Society, Johar Town Lahore and a raid was conducted after investigations.

The action is expected to save millions of rupees in loss being incurred due to illegal termination of voice calls by the exchange.

The national exchequer is losing millions of dollars due to increased grey trafficking activities. It is a positive sign to see that the concerned officials are working to curb these illegal activities, hopefully more such actions will be taken to eliminate grey trafficking from the country.