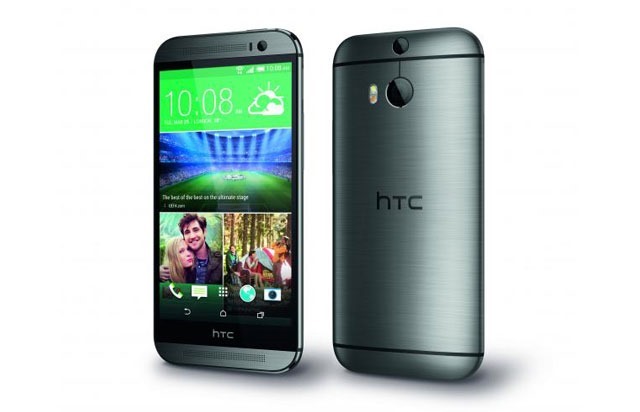 While traditionally, it is usually the iPhone which is considered to be the most responsive phone on the planet, Android has been making strong progress in this sector recently as well.

While things have certainly improved with the new KitKat update, kudos to HTC for bringing a device in the market with the most responsive touchscreen to come in a phone yet through its HTC One.

The phone will also improve Android’s reputation in this department.

The new One M8 comes with a touch response time of just 48ms, becoming the first phone to break the 50ms barrier. The iPhone 5s only manages 75ms, though, it is a last-gen device. Note 3 comes next, still quite a way back at 63ms.

Most last-gen devices only record a command over the 80ms barrier, however, tablets normally fared much worse.

The Surface 2 topped with a 92ms commanding speed, but the Amazon Kindle Fire HD, the next in the list only managed 114ms.

The new One comes with a powerful hardware; namely quad-core Snapdragon 801 processor, 2 GB RAM and Adreno 330 GPU. However, the display latency issue is dependent of other factors as well, including display tech, storage and the OS.

HTC also deserves a nod for customizing its skin in such a way so as not to cause visible delays.

Such a giant leap will not only make the phone visibly quicker in graphic-intensive games but also in everyday tasks.