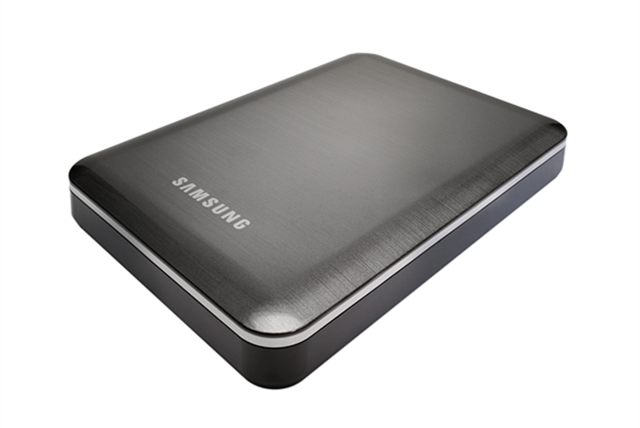 Wireless hard drives are just about as new as they are the norm: not very. While Seagate and SanDisk have been trying for long to make a mark here, Samsung has jumped into the wagon as well by announcing its Wireless storage device, costing $179.

The device is made in co-operation with Seagate. It comes with a 1.5TB capacity, and can stream content to as many as five devices at a time. As is common, it creates its own Wi-Fi network to which anyone can log in and start working.

Since it has USB 3.0 for connectivity, it can also work like any other external hard drive. To end the package, Samsung has also put a battery onboard which can be used to charge external devices.

“Samsung HDD continues to drive innovation of storage solution for enterprise level to consumer applications. Smartphones and tablets are more and more becoming the preferred method for consumers to watch video content but these devices have limited storage capacity.

Samsung HDD is meeting this burgeoning demand by providing a device with the storage capacity consumers need to supplement their mobile device.”

Competing devices are far and few but a comparatively-priced drive by Seagate offers 1TB worth storage.

With the number of portable devices we own increasing quickly, a single storage solution for your entire network does seem good. How well it works in practice remains to be seen. At $179, it certainly is far from cheap but this amount of storage should be more than enough for most people.