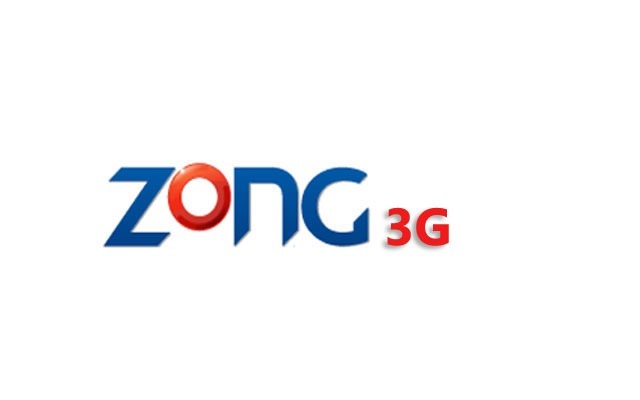 Zong is all set to commercially launch its 3G services tomorrow, we can confirm you.

Unlike other operators, Zong decided to go for a commercial launch without a massive free-trial for users. Though it claims to have offered a limited free-trial in Lahore but we didn’t receive any independent confirmations for that.

Some 351 Zong customers were selected for the 3G trial from Zong in Lahore. It is told that their feedback was recorded and considered for the commercial launch.

As per information we have received now, Zong is planning to arrange a launch ceremony at its headquarters tomorrow evening. Ceremony will mark the commercial launch of its 3G network in the country.

Zong will start offering 3G services in Lahore and Karachi from second day of the launch, that is by coming Friday. Islamabad is likely to get 3G services from Zong with-in a week, a source has told. Naturally more cities are likely to be added with time.

Officials of Zong are pretty excited about the launch and said that user experience on their 3G network will beat competition. Reportedly Zong is deploying HSPA+ for 3G service, which is capable of offering 42Mbps theoretical speeds for end users.

Zongers are calling their 3G as Super 3G for the same reasons, but we are not going to get influenced by statements only, especially when their 3G launch is just a day away.

Since they didn’t do the trials, we aren’t sure about the Zong’s quality of service standards yet, but as I said above, things are going to get revealed to the world in a day at most.

Few readers have already send us the screenshots of Zong’s 3G, which means that service has been delivered and an official launch is what they are waiting for.

Check below a screen shared by Muhammad Zohair Chohan, from Lahore: 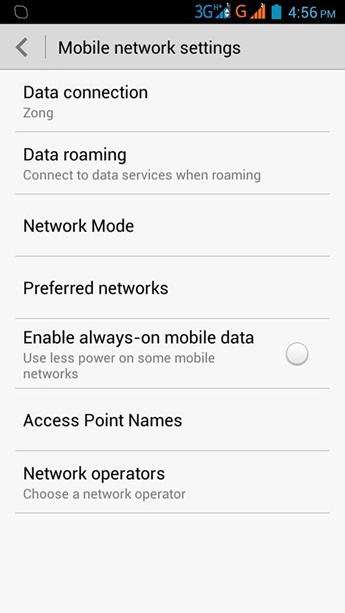 Currently Ufone and Telenor have launched their 3G services. With the launch of Zong’s 3G services, Mobilink will become the only operator to have not commercially launched the product.

Mobile phone users are anxiously waiting for Zong’s 3G plans. Considering its previous record, It is largely anticipated Zong will offer low-cost 3G plans. So let’s wait till tomorrow evening and we will see.