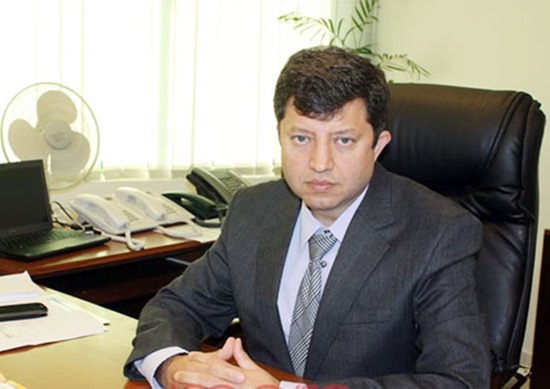 Dr. Ismail Shah, Chairman Pakistan Telecommunication Authority, has publicly criticized International Clearing House or ICH, an arrangement by LDI operators – established in October 2012 under the direction of then MoIT – to terminate international incoming traffic into Pakistan through a single gateway while all operators were destined to get a set share of revenues.

Dr. Shah shared his opinion about ICH in an article published in “The News” yesterday, at a time when matter is subjudice in Sindh High Court and is awaiting determination.

It maybe recalled that MoIT had issued a policy directive for the withdrawal of ICH, however, Sindh High Court held the withdrawal directive when a petition was accepted for hearing which maintained that LDI operators were not consulted before the issuance of directive.

Chairman said that ICH impacted Pakistan’s business competitiveness due to fixation of revenues. He said that ICH posed serious negative implications for the sector at large impeding growth, decrease in taxable revenues, negative perception about the country abroad and inability to abide to Pakistan’s international obligations (WTO in particular).

While narrating the history of ICH, Dr. Ismael wrote:

The said ICH policy directive was criticised from the start and called a controversial development. It was first challenged before the Lahore High Court and then at the august Supreme Court of Pakistan, which through order dated 21st February, 2014 referred the matter to Competition Commission of Pakistan (CCP) for decision.

However, being aggrieved of the Order of CCP, PTCL and other LDI operators approached High Court of Sindh. The High Court granted interim relief/stay order to LDI Operators on 20th May, 2013 by suspending the operation of CCP’s order.

Chairman revealed that due to its controversial nature, present government wanted to resolve the matter of ICH. For the purpose a series of meeting were held under the chairmanship of Finance Minister with the participation of all stakeholders.

Chairman claimed that PTA carried out a lengthy consultation process to find amicable solution to the issue and only after having studied all the positives and negatives of the ICH, authority concluded that it has not served the purpose it was meant for.

Dr. Shah went on to explain that the cancellation of ICH is expected to bring more foreign exchange in the country as overseas Pakistanis will make calls to Pakistan at cheaper rates and would send their hard-earned money back home thus substantially increasing foreign remittances.

He notes that end of ICH will also increase the total volume of calling minutes which saw 404% decrease after implementation of ICH.

He concluded his column by saying that directive to reverse ICH arrangement is hoped to meet all positive outcomes it is aimed at.

In a related news, PTA and MoIT is going to appear before Sindh High Court today for hearing on ICH case. Reportedly, both MoIT and PTA are fully prepared with hopes that stay order on MoIT’s directive will be lifted immediately and that ICH will be withdrawn as soon as possible.