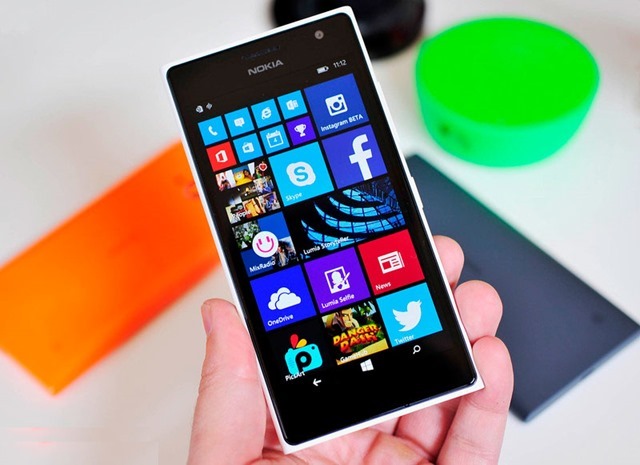 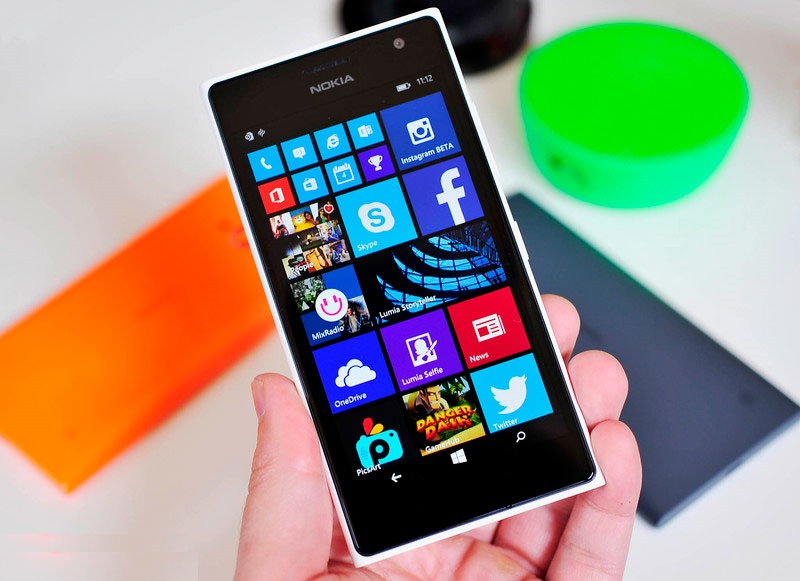 It’s been quite some time since Microsoft has been testing a special phone with a selfie-camera at the front. Why should Windows Phone fall behind the pack after all?

Well, it’s here and its called the Lumia 730, which comes with a dedicated 5 megapixel wide-angle 24mm lens at the front. In pure budget fashion, it will also come with dual-SIM connectivity standard, apart from an LTE version, the Lumia 735.

While it may not have the LED Flash at the front like the Xperia C3 (or 8 mp resolution of the HTC Desire 820), it comes with a special selfie camera app, which takes you straight to the front-camera. This will save you time and the usual process of opening the main-camera and then switching. It also comes with its own slew of editing options which is good.

Other features are pretty commonplace. The display is pleasantly large at 4.7” and is a ClearBlack panel with 720p resolution which is nice. Underneath, you’ll get a 1.2Ghz quad-core processor with Snapdragon 400 chipset and 1 GB RAM. Storage is set at 8 GB expandable.

The rear-camera is a 6.7 megapixel module with LED Flash, f/1.9 aperture and 1080p Full HD video recording. NFC will be onboard too.

The phone runs on Windows Phone 8.1 with the new Lumia Denim update, the same update which brings 4K video recording in the Lumia 830 and improves performance. Battery capacity is set at 2,220 mAh. You’ll also get three months worth free Skype calls and 15 GB of OneDrive storage for a good head start.

The body in pure Nokia fashion is polycarbonate-made. It will be available in four colours.

Pricing will be officially set at USD 255 dollars for the Lumia 730, with the LTE 735-version will retail for USD 280 dollars. Both the phones will be made available later this month. 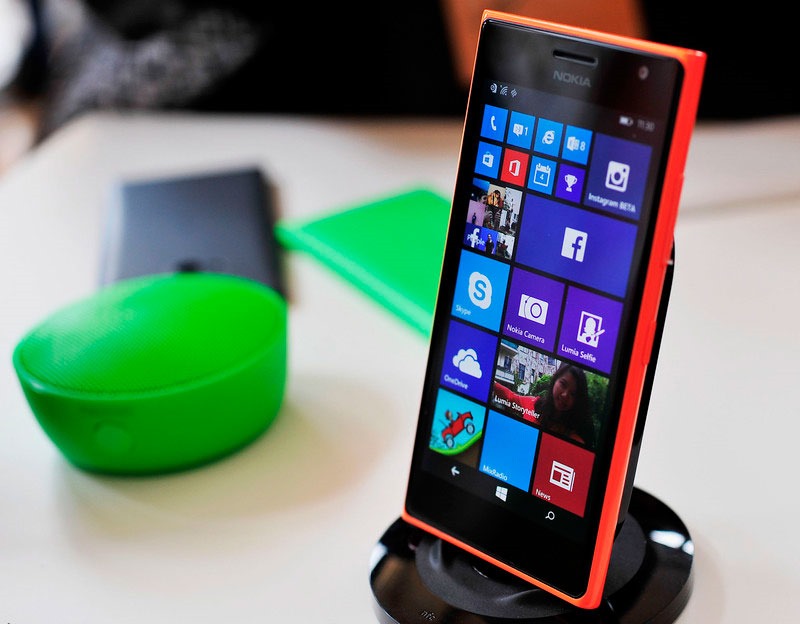 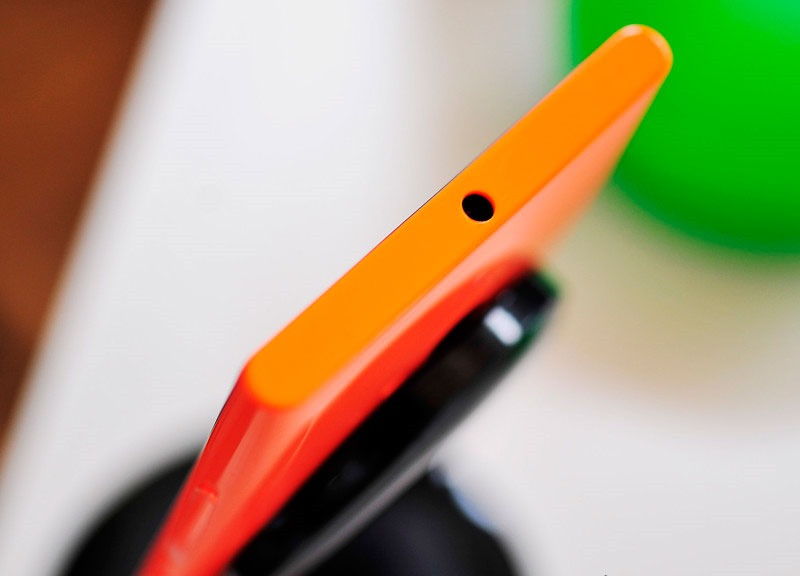 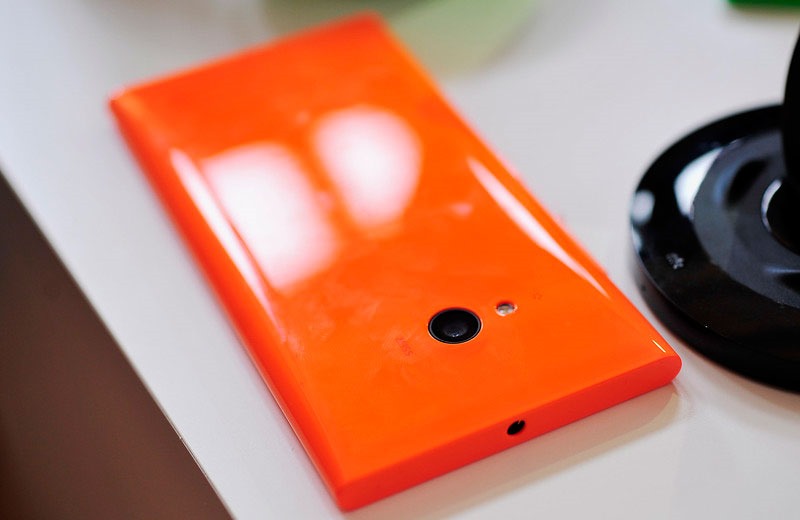