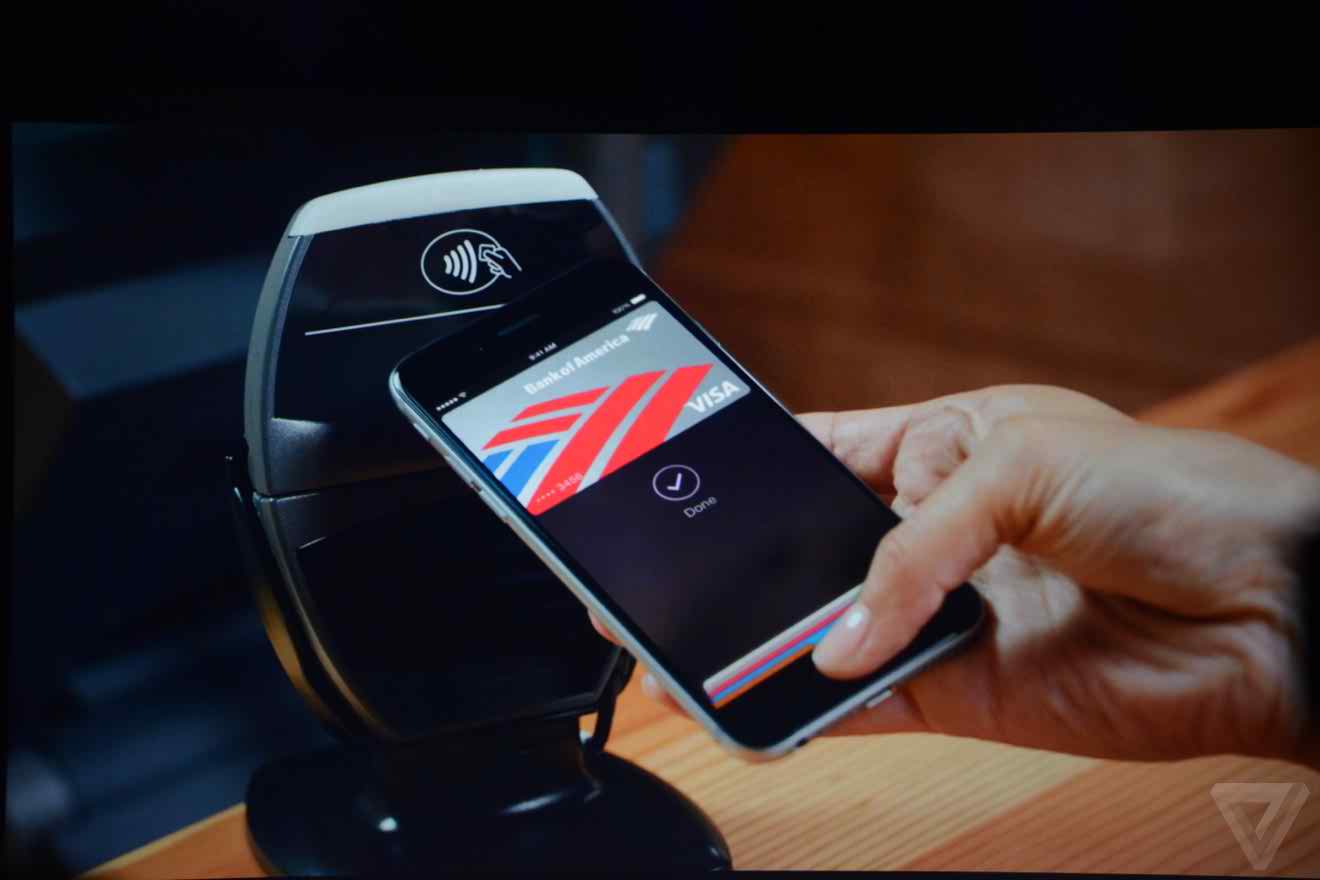 Contactless Mobile payments are not a new idea but with the entry of Apple in the arena, it is going to hit the mainstream. Apple Pay is going to allow users to shop in over 220,000 stores in the U.S. simply with their smartphones. It allows the removal of debit and credit cards from the transaction process while adding security and ease of use.

One of the seven people behind this technology is Ahmer Ali Khan, a GIKI graduate, originally from Rawalpindi, Pakistan. Aged 38, Khan moved to Silicon Valley in 2000. An indicator of his brilliance is the fact that he learned Java overnight after he was quizzed about it in an interview for his first full time job.

His first experience with phone based and contactless payments came at ViVotech, which used to specialize in NFC or Near Field Communication. In 2011, he was chosen by Apple to work on a then ‘top secret’ digital payment system that could overhaul shopping. In February earlier this year, Khan and six co-inventors filed a patent for Apple Pay.

Users of the technology can simply hold up their iPhone or iWatch, due for release next year, up to a contactless reader and once Touch ID authenticates you, the payment is confirmed via a beep and vibration. Credit and debit card information is saved on the mobile device through the Passbook app using the camera of the phone. The proprietary technology never reveals your debit and credit card information to the merchant or even Apple and adds a layer of security to purchases.

None of Khan’s success has come as a surprise to his friends and family, who already knew him as ‘The Programmer’ and a tech genius when he was in Pakistan.

Khan currently lives in Milpitas, California with his wife and two children. He refused to comment on his involvement with Apple Pay citing company policy.