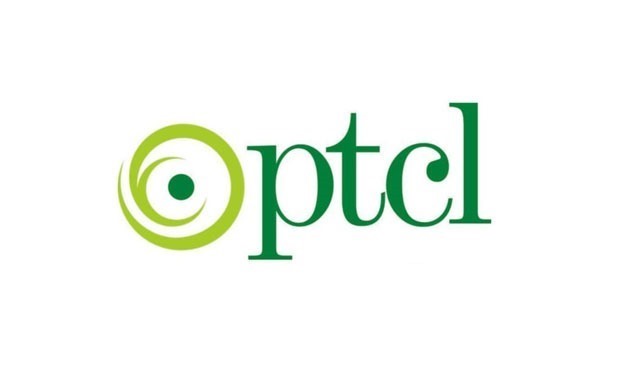 Pakistan Telecommunication Company Limited (PTCL) posted a profit after tax of Rs. 8.7 billion for first nine months of 2014, down from Rs. 9.28 billion it posted last year.

Company’s revenues increased slightly to Rs. 62.57 billion, up from Rs. 60.49 billion it generated last year. PTCL has said that fixed and wireless broadband contributed towards growth in revenues.

Decline in profit, however, was largely hampered by increased cost of services, admin and marketing cost. Additionally, PTCL also had to incur one-time loss of assets of Rs. 776,297,000 due to the fire incident.

PTCL Group posted a consolidated profit after tax of Rs. 7.83 billion for the first nine months of 2014, down from 11.28 billion it reported during the same period last year.

Group revenues declined one percent to reach 99.3 billion, down from 100.3 billion it posted during first nine months of last year.

Walid Irshaid, President & CEO PTCL expressed his satisfaction at the financial performance of the company adding that, “We have delivered once again on our promise to our shareholders. Despite the setback due to the recent floods and the fire incident at one of our facility in Lahore, the dedication and resilience of our staff to restore services in flood affected areas and to resurrect the entire facility; in a matter of days demonstrates our commitment to our customers. Our profitable third quarter results once again show our ability to work with diversified product line aligned with market demand”.

“Our organic products have spurred the value addition to our business in recent times and will continue to do so in the future, while we will continue to add new services to our portfolio.” added Walid Irshaid.