If you are like any average Pakistani employee, a major portion of your salary goes into transport costs. CNG isn’t regularly available and even when it is; there are huge queues which have become a part of the scenery it seems. Petrol prices have been all over the place as well and as a result, we often see up to 30% of our salaries consumed by our cars and bikes.

The solution? Get rid of fuel entirely. Meet the latest addition to the Pakistani roads that aims to do exactly that, the E-Bike.

The E-Bike, which was launched yesterday in Karachi, uses an electric engine that runs fully on rechargeable batteries. The 800 watts motor can help the bike reach speeds in the range of 45-60 km/h. Charging the E-Bike requires 6-8 hours and you can travel up to 80-100km before running out of juice. The best part? A single charge costs only 20 PKR. 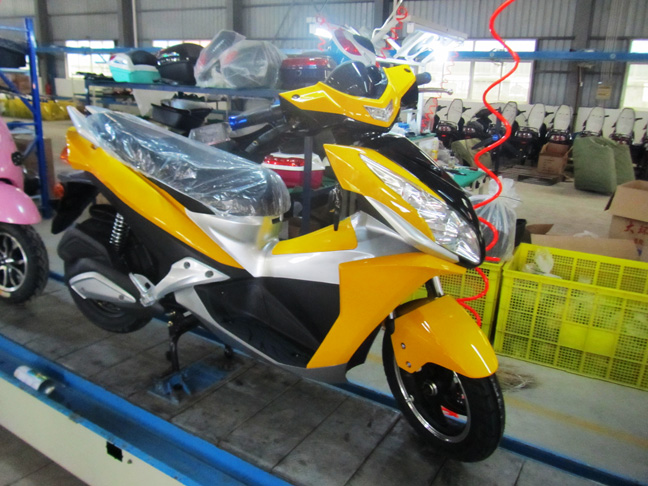 If you want a direct comparison, if your monthly expenditure on a regular motorcycle is 3000 PKR, the E-Bike can reduce that to 300 PKR. Another great thing is that since it is less than 50cc, the E-Bike doesn’t require any registration or license to operate. Other features include doorstep after sales service, alarm and automatic locking system, keyless start, disc brakes and a digital meter.

One question for all electric vehicles is that of durability. Electric motors have a limited life span and so does the E-Bike. It can be charged around 500 times before needing a change which amounts to roughly 50,000 km. A replacement battery costs 12,000 PKR. Even factoring in the costs of a battery replacement, the E-Bike is cheaper in the long run since you would save over 80,000 PKR in fuel costs.

E-Bike can travel up to 50,000km before needing a battery change. 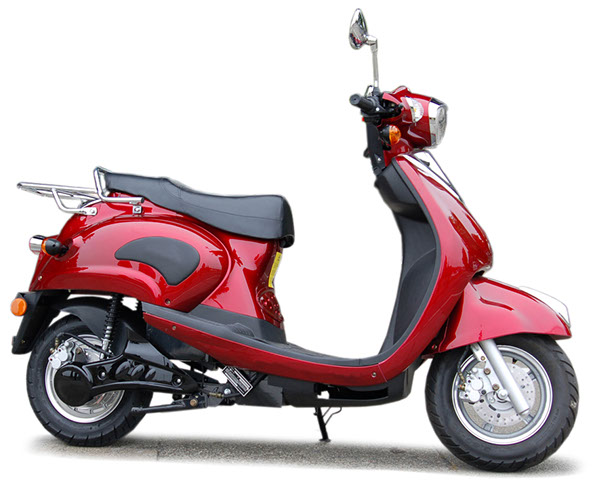 Athar Ahmed Khan, who is the owner of TAZ trading which imports the E-Bikes, says his aim is to replace the 70cc motorcycles in the market. If the product is met with a successful reception, Khan would consider building assembly and manufacturing plants in Pakistan that could create a lot of jobs and help revive our stagnating automotive industry.

We personally think that the E-Bike is a great idea. India and China have seen the launch of cheap smart-cars and similar electric bikes in response to the need for low cost transport for a common man. The E-Bike targets the same demographic. It provides clear cut advantages and savings that anyone can appreciate and there is no reason why it can’t take off in Pakistan.