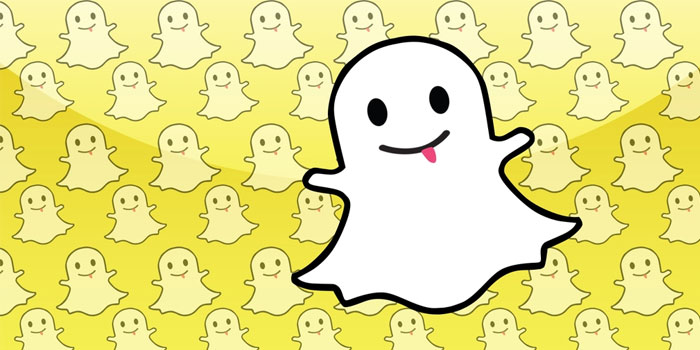 It has been confirmed that Evan Spiegel, CEO of Snapchat, one of the most famous photo and video messaging apps of recent times, is coming to Islamabad on December 4. He will address students, teachers and entrepreneurs in National University of Sciences and Technology (NUST) – SEECS. He will be accompanied by Augie Fabela, Co-founder of VimpelCom Group, the world’s sixth largest telecom company which has more than 214 million customers.

Evan Thomas Spiegel, 24, is the brain behind Snapchat, which is being used by more than 100 million monthly users. The app works on an ephemeral messaging idea; users can set a time limit with a message and the message gets deleted off the receiver’s phone and Snapchat servers forever after that specified time period, thus ensuring security and privacy. Recently, the company was valued at $10 billion by market analysts.

NUST-SEECS administration is going to host a talk by Spiegel in SEECS seminar hall on December 4th, around 10-11 AM, according to the email sent by university administration to its students and faculty members. This is probably the first visit by any CEO of a famous tech company from the US in Pakistan.

NUST administration has promised to live stream this grand event and record the video for publication. We will cover the event and keep you updated with any further details and updates. Stay tuned.