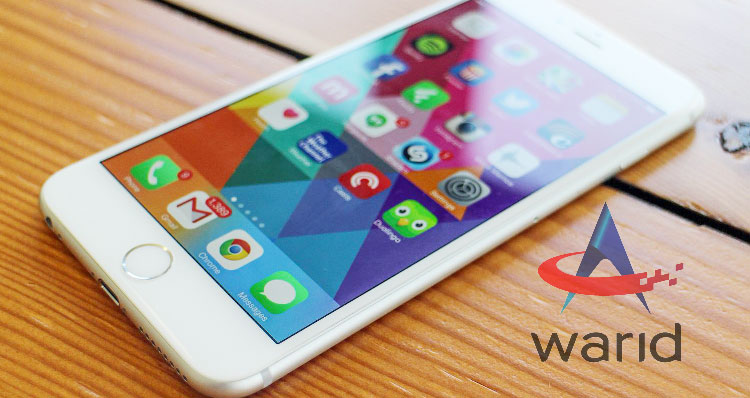 Warid will be joining Telenor, Ufone and Mobilink to start pre-ordering of iPhone 6 and iPhone 6 Plus starting today, we have confirmed with sources.

As with other operators, Warid Telecom will also start shipping iPhone 6 and 6 Plus from December 11th, 2014.

A company sources confirmed ProPakistani that Warid users can start pre-ordering their iPhone devices from today, while shipping will start on Friday next. Warid will also be offering Trio SIMs — a cellular SIM that can be converted to micro or nano SIM and then back to regular SIM — for iPhone users.

We are hearing that these Trio SIMs will be 4G enabled, and will come with free 4G trials that Warid is offering in 4G covered areas.

At this point in time, it appears that Zong has decided to not to go for iPhone craze. They might get into the race later on, but seemingly they wouldn’t want to get into the hassle as their subscriber base consists of low-paying customers who would rarely go for an high-end device like iPhone 6. But you never know.

So to wrap-up, the pre-ordering of iPhone and iPhone 6 plus from Warid, Telenor, Mobilink and Ufone is starting later today after they will get a go-ahead signal from Apple. This go ahead is expected around second-half today.