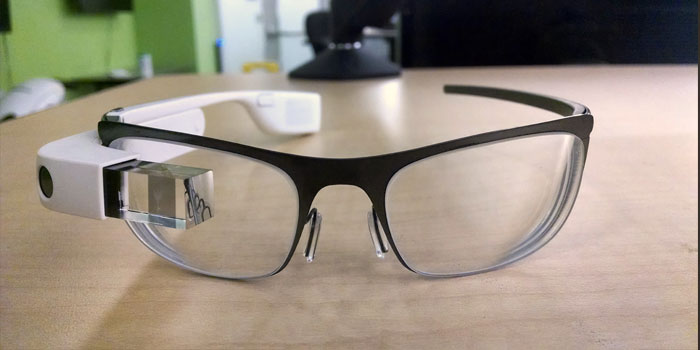 Google has announced that sales of Google Glass eye wear have been halted indefinitely and that its present form will be redesigned. While the company insists that it is still committed to launching the wearable technology as a mass consumer product, the focus will now shift to “future versions of Glass”, with an entirely new division handling the project as compared to before.

This is undoubtedly quite a shocking announcement, but it never actually seemed as if the Google Glass project would become mainstream reality. Despite massive interest and hype in the product, with developers eager to launch apps designed for use on it and appearance in several high-profile events, the Glass never lived up to its full potential.

Google gave software developers the chance to buy Glass under the “Explorer” program back in 2013, hoping that it would help kickstart a number of supporting apps and devices. It was also expected that a full-scale consumer launch would follow soon. Neither of these materialized.

The Glass’s unreasonable price ($1500) was constantly berated for putting it out of the reach of most consumers. Google did periodically make some items available for sale to the general public, which were almost always sold out, but a lack of supporting apps and a number of PR disasters meant that its hype had begun to fizzle out.

While early users of Glass were extremely enthusiastic about the product, as it allowed them to get information in a small screen above their eyes as well as the ability to take photos and videos, its lack of evolution meant that new innovations were few and far between.

The Google Glass team will now move out of the secretive “X” division and become a completely separate undertaking. Reporting will be to Tony Fadell, chief executive of Google Nest, its home automation business. Hopefully this can provide an impetus for Glass to rediscover itself as it undoubtedly remains one of the coolest wearable technology products conceptualized so far.